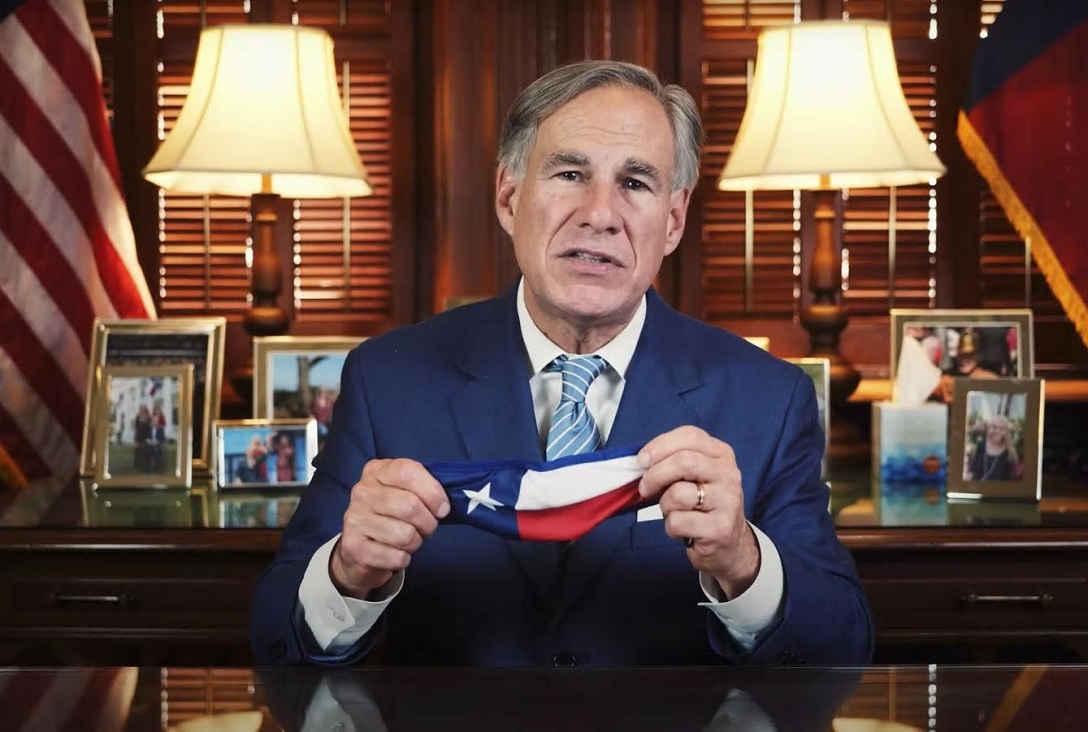 Gov. Greg Abbott announced Thursday that most of Texas — including Houston — will be able to loosen some coronavirus restrictions, including letting many businesses increase their capacity to 75%, as soon as Monday.

The standard that Abbott unveiled applies to the 19 out of 22 hospital regions in the state where coronavirus patients make up less than 15% of all hospitalizations. In those 19 regions, businesses that have been open at 50% capacity will be permitted to expand to 75% capacity — a group of places that includes retail stores, restaurants and office buildings. Hospitals in those regions will also be allowed to offer normal elective procedures again, and nursing homes can reopen for visitations under certain standards.

The three hospital regions excluded from the new reopening stage are in the Rio Grande Valley, Laredo and Victoria. Abbott said those regions’ hospitalizations are still “in the danger zone.”

At the same time, Abbott said the state was not yet ready to reopen bars, saying they are “nationally recognized as COVID-spreading locations.” He stressed, though, that the state is looking for ways to let bars reopen safely.

On Thursday, Harris County hospitals reported 171 COVID-19 patients in the ICU, the lowest number since May 2. That metric peaked at 841 on July 18.

In a press release, Harris County Judge Lina Hidalgo said she believed trends were moving in the right direction, but that that the county was “not out of the woods.”

“There isn’t a single person in Harris County who wants our businesses, schools or other facets of daily life to remain closed longer than they need to, but this virus hasn’t gone away and my commitment to the residents is to ensure the County’s position reflects responsible steps that must be taken for a sustainable new normal,” the statement read. “We continue keeping close track of the numbers in Harris County and are consulting with public health experts on the county’s guidance for the community.”

Hidalgo added she was nonetheless encouraged that the governor was using the 15% benchmark in his decision-making. 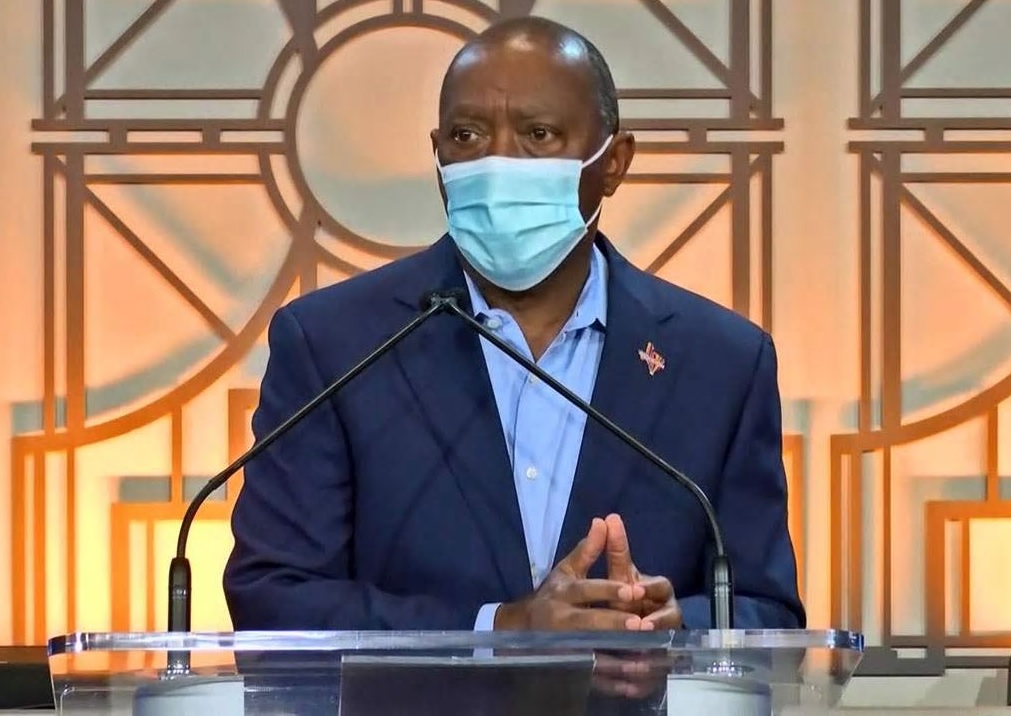 Houston Mayor Sylvester Turner on Thursday said the state was moving too fast, and that hospitalizations should not be the only benchmark because they’re a “lagging indicator” — people are hospitalized only after first contracting the virus and experiencing symptoms.

“Our hospitalizations were low at the end of April,” Turner said. “But then those numbers shot up dramatically, and the results were herendous. Houston is still reporting too many positive cases, and deaths at a level higher than March, April and May.”

Abbott unveiled the new standard during a news conference at the Texas Capitol that marked Abbott’s first major announcement about the reopening process since early summer. In late June, Abbott shut down bars and ordered restaurants to scale back to 50% capacity as case numbers started to surge.

“If people think we have conquered the virus, it makes it more challenging to get them to continue to wear face masks, stay home if they are sick, wash their hands, and get tested – all the measures we need them to take to contain the virus until there is a vaccine.”  – Mayor Turner

In the weeks since then, key coronavirus metrics have been on a downward trajectory statewide. Those statistics include daily new cases, daily new deaths, hospitalizations and the positivity rate.

Still, some of those figures have not returned to the level they were at before the early-summer spike, and there have been regular questions about the reliability of the state data. On Monday, state health officials announced they were changing the way they calculate the positivity rate — the ratio of cases to tests — an acknowledgment that the previous method was flawed.