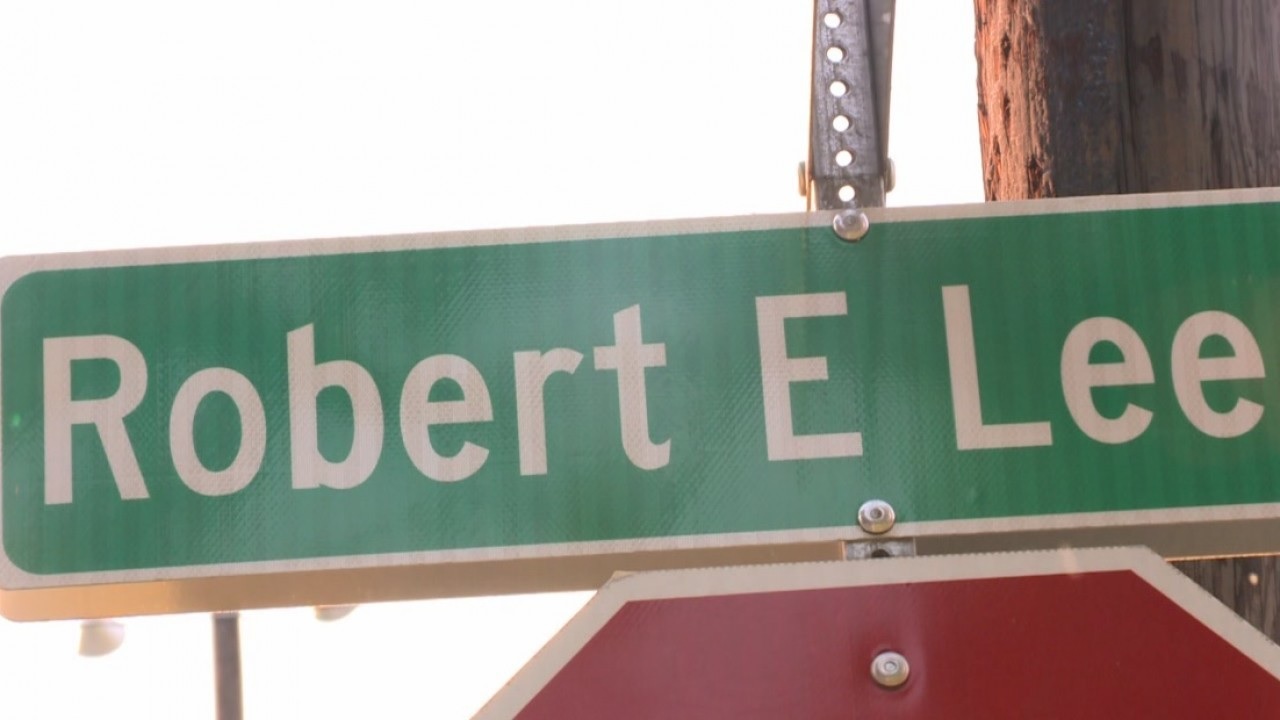 In response to the protests and discussions that are occurring across the nation about systemic racism against Black Americans, monuments to Confederate leaders are being banned, removed and transformed as the country takes tentative steps forward in the pursuit to eradicate white supremacy.

On Tuesday, Harris County Commissioners Court will vote to establish a public hearing on the renaming of Robert E. Lee Road. If passed, the hearing would be tentatively scheduled for July 14 or 29.

“Confederate names do not belong on our street signs, at our schools, in our parks, on government property, or other public spaces because who and what we choose to honor publicly should reflect our shared values and provide us with an accurate portrayal of history,” Commissioner Ellis said. “It is past time to remove these vestiges of hate and bigotry from our public spaces.”

Precinct One has asked the Harris County Engineering Department (HCED) to rename Robert E. Lee Road, which starts at John Ralston Road and ends just east of Van Hut Lane in unincorporated east Harris County. If Commissioners Court sets the public hearing on Tuesday, HCED will post a hearing notice and send letters to residents of the road, which will explain the name change process and provide the date that they may make a public comment.

On Thursday, June 25, Commissioner Ellis held a tele-town hall meeting to discuss the proposal with residents and business owners on Robert E. Lee Road, which is in the Harris County community of Sheldon.

General Lee’s descendants, including his great-great grandson and great-great nephew, have publicly supported removing statues and other tributes to Confederate leaders from publicly owned spaces.

Robert W. Lee IV, the great-great nephew, was present earlier this month when Virginia Gov. Ralph Northam announced the intent of the commonwealth to remove the General Lee statue on Richmond’s Monument Avenue.

“The statue is a hollow reminder of a painful ideology and acts of oppression against Black people,” Lee IV, a pastor, wrote in a Washington Post opinion column. “Taking it down will provide new opportunities for conversations, relationships and policy change.”

“We must not only strike down the symbols of racism, but also more importantly the structures of racism and the resulting disparities of opportunity and justice,” Commissioner Ellis said. “We should take down monuments praising the Confederacy and its overarching goal of maintaining the institution of slavery. But we must be just as vigilant moving forward to take down the continued racial barriers to equality of education, economic opportunities and fair justice under the law.”