DefenderNetwork.com
Home NEWS Coronavirus Has the coronavirus put our meat supply at risk? 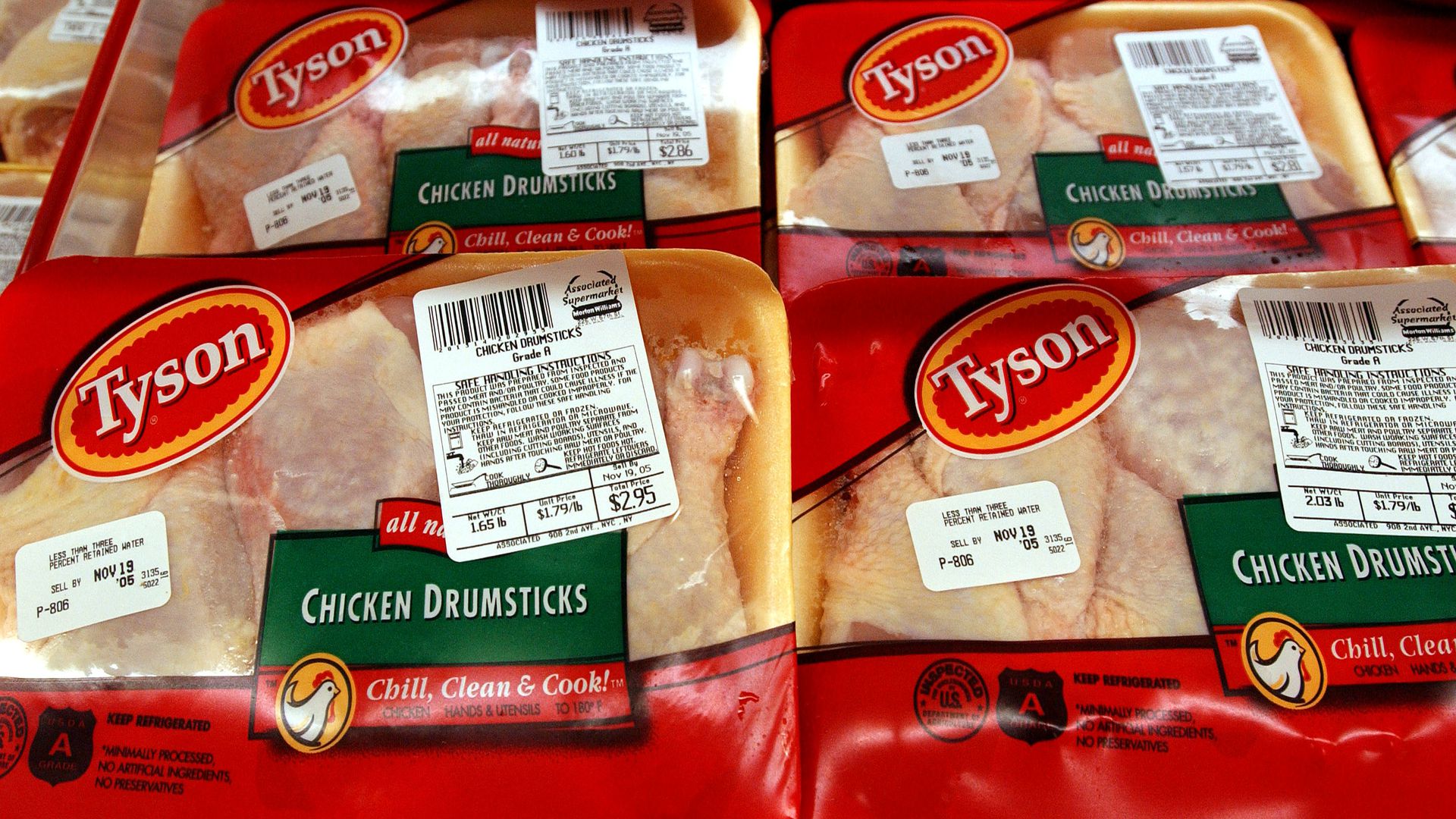 Carnivores may be out of luck pretty soon according to one of the nation’s largest meat suppliers.

The company’s chairman John Tyson, is one of three major meat suppliers including Smithfield and JBS that have been forced to close because their workers have tested positive for COVID-19. In total, 12 plants around the U.S. are closed.

According to Reuters, more than 5,000 meat processing plant workers have tested positive for COVID-19. Thirteen have died.

“There will be limited supply of our products available in grocery stores until we are able to reopen our facilities that are currently closed,” Tyson said in the ad which ran on Sunday.

“In addition to meat shortages, this is a serious food waste issue. Farmers across the nation simply will not have anywhere to sell their livestock to be processed, when they could have fed the nation.”

However, Tyson Foods is also the plant where three workers died earlier this month at a facility in Georgia, reported The New York Times. Annie Grant, 55, was an employee at the plant in Camilla, Georgia, and was ordered back to work even after experiencing flu-like symptoms.

Tyson offered its workers, many of whom are Black, Latino, or immigrants, a $500 bonus if they worked through June without missing a day, the Times reported.

Workers have said that although they work shoulder to shoulder in the plants that they were pressured to return to work and offered little protection to do so.

According to The Washington Post, JBS, the world’s largest meatpacking company, confirmed that they didn’t provide protective supplies to their employees until April 2 and didn’t make it mandatory until April 13. Tyson says it didn’t require employees to use protection until April 15, despite the health department and federal guidelines.

“If you’re not in a casket, they want you there,” Sonja Johnson, a former Smithfield worker told the Post. “All they were worried about was making sure we were coming to work.”

Johnson says she was fired for expressing concerns related to safety. The company denies that, but workers from multiple meat processing companies have stated on social media and in complaints to OSHA (Occupational Safety and Health Administration) and their local health departments about either being forced to work while sick, not getting the right PPE in order to work or not being informed about what was going on in their plants as coworkers were getting sick.

As far as food chain supply issues and any meat shortages, you don’t have to buy a deep freezer just yet. Kate Cox of CNBC’s The Counter says that there is a surplus of meat especially since there was food overflow in shuttered restaurants around the country. She doesn’t anticipate any price increases either, at least not right away. 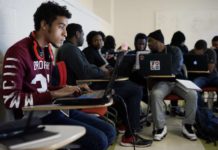 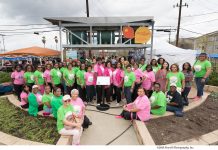 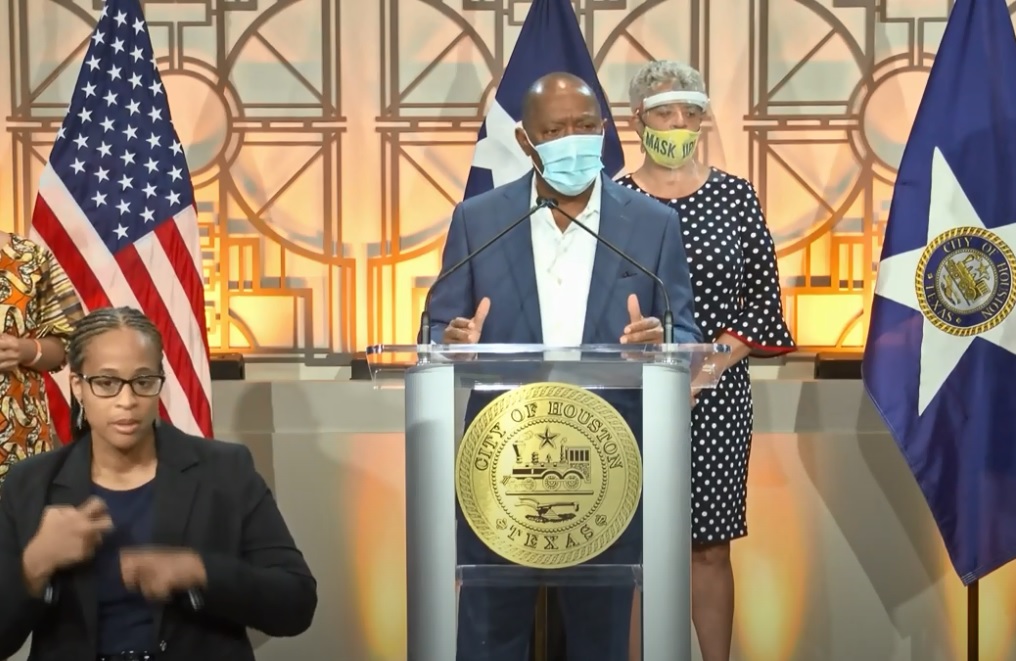 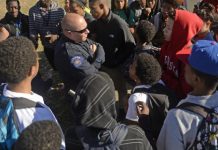