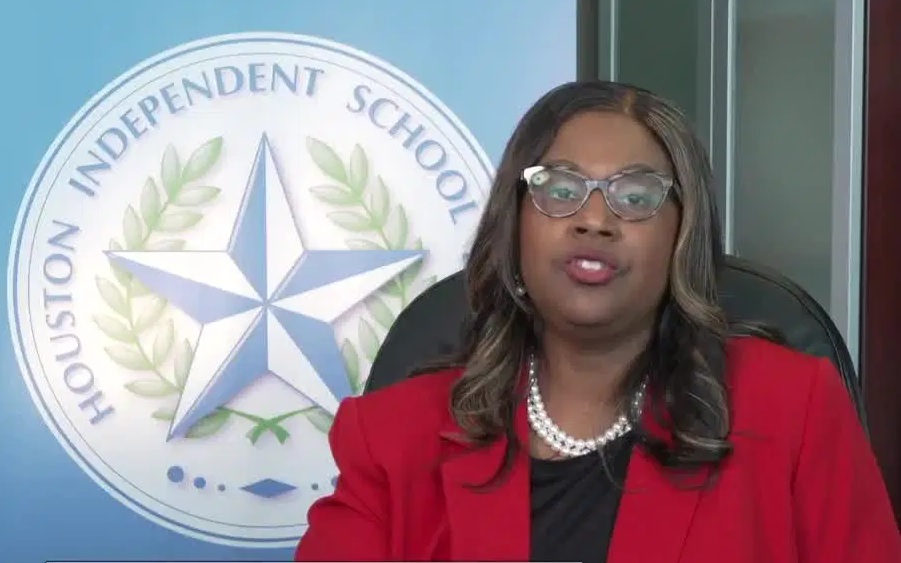 The Houston Independent School District’s number one obstacle since the coronavirus pandemic is trying to locate and contact more than 7,000 students, according to HISD Superintendent Grenita Lathan.

In an interview with MSNBC Monday afternoon, Lathan said since the district switched to virtual learning in March, they have lost contact with and have been trying to locate about 7,600 students. Lathan said it was a major concern for the district as they prepare for the new school year.

“When we switched to virtual learning in March, all of our students have a login based on ID, 7,600 (of) those students were not logging on so they were not actively engaged. When we conducted home visits or phone calls to their families, they were not answering and so that was concerning,” she said in the interview.

In efforts to reach more students during the pandemic, HISD launched a campaign to help locate them.

“We have launched a student within reach campaign where we’re trying to not only locate those 7,600 students but also locate all of our students,” Lathan said.

Lathan said HISD has about 209,00 students who are enrolled and scheduled to begin learning virtually when the district reopens on Sept. 8.

“We do have a high mobility rate in our school district and we know a number of our students experience homelessness, so we’re trying to push our information. We’ve purchased billboards, radio ads, TV ads to try and locate those students and their families,” she said on national T.V.

In addition, Lathan said the district has about 22,000 devices that it needs to deploy to students based on its survey data, which revealed those students did not have access to laptops or Chromebooks. She said HISD also has 16,000 hotspots to distribute to students by Sept. 8.