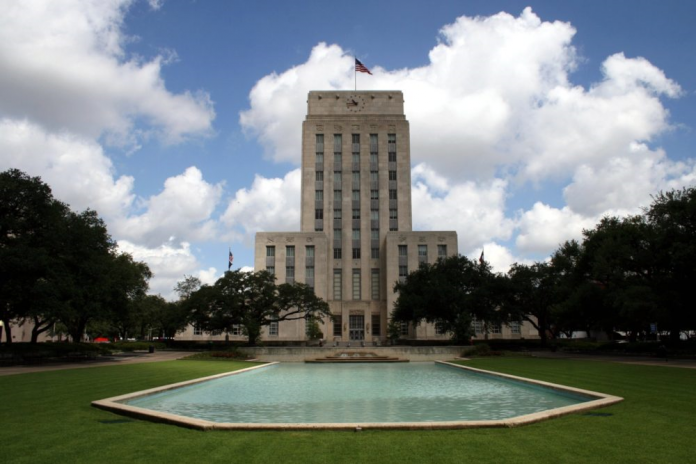 The City of Houston is expected to recommend a slate of affordable housing projects that could receive $150 million in state tax credits — and potentially another $350 million in federal disaster recovery funding.

Houston City Council will likely vote Wednesday on which projects to support in the competitive process to secure 9% housing tax credits awarded by the Texas Department of Housing and Community Affairs. Of the 23 projects they’re expected to recommend, six are being presented as priority recommendations located in areas targeted by the city for revitalization.

The city is currently building less than one-third of the affordable developments it needs, and has a desperate need for affordable housing, said city housing director Tom McCasland.

“We are doing everything we can to address this need in a way that’s fair across the city,” McCasland said at a Feb. 3 council housing committee meeting.

The amount of 9% housing tax credits coming into the city has increased in each of the last four years, McCasland added. And he expects the Houston area to receive $15.1 million in annual credits in the 2020 allocation.

The projects would be awarded $150 million over a 10-year period.

The process is more competitive than ever in Houston, McCasland said, because projects can also qualify for $350 million in federal Harvey recovery funding.

“Part of the reason why they’re interested in these letters of support is not only because the developments are going after the tax credits, but because we’ve committed that if you get the tax credits, we will be there to underwrite you and look at your gap,” McCasland said.

The city chooses which projects to support using a wide range of criteria, like neighborhood school rankings and access to transportation. It also prioritizes projects in low-poverty areas and in council districts that have fewer affordable units than the citywide average.

But environmental health risk is not part of the criteria, according to District H Councilmember Karla Cisneros. One of this year’s priority recommendations, Lockwood South Apartments, is located across the street from a Southern Concrete Crushing facility in Cisneros’ district. In 2008, the city denied a permit for a new Southern Concrete Crushing facility due to its proximity to a school, but the state Supreme Court ultimately ruled that the city could not deny the permit.

A spokesperson for Cisneros said she’s aware of the project’s proximity to a concrete crushing facility, and planned to vote in favor of recommending the Lockwood South Project.

“There’s a Texas Health and Safety statute that prohibits concrete crushers from being located within 440 yards of a residence,” Williams said. “So if this was the other way around, and the concrete crusher wanted to be located near an affordable housing complex, they wouldn’t be allowed to, under state law. So the fact that we have housing coming to an air quality issue is really troubling and just seems intuitively irresponsible.”

Council will also consider at Wednesday’s meeting whether to award $14.5 million in federal Hurricane Harvey disaster recovery funding toward construction of McKee City Living Apartments in the downtown warehouse district. It was one of 10 projects that received the 9% housing tax credit in 2019, and now it’s being considered for recovery funding. Neighboring buildings like the Last Concert Cafe and Dakota Lofts flooded during Harvey.

“We have been told that no portion of the building will be in the floodplain,” Jeremy Crain, chief of staff for Karla Cisneros, said. “The development is also going to be podium style with bottom floor parking so no units are at risk of flooding.”

The Texas Department of Housing and Community Affairs will announce in July which projects are awarded 9% housing tax credits in the 2020 cycle.

Projects that could get priority resolutions: