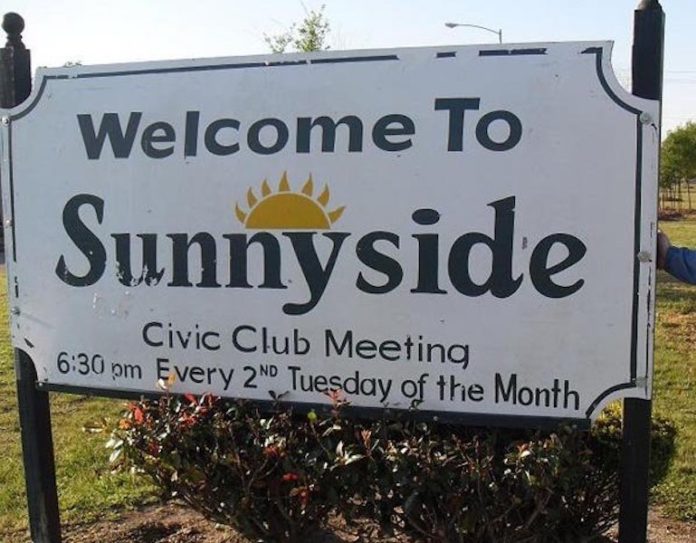 To better meet the needs of the community, Charles X. White, executive director of Charity Productions, held an exchange partnership breakfast meeting with local Black residents to present a proposal on reclaiming neighborhoods. White said now is the time for change, “and you can’t expect change if you don’t work for it.”

With a focus on four themes – education, safety, economy and public health – White said the community could no longer rely on local elected officials for change and should step up to the plate.

“The point of this breakfast is to call the community residents to do a bit more than what they’ve been doing because our neighborhoods are still the same and issues haven’t been resolved,” White said. “There will be no more talking. It’s now all about commitment, dedication, and putting in the work.”

A capital assessment presentation was made by White and John Cooper, the director of Texas Target Communities and professor of landscape architecture and urban planning at Texas A&M University. Cooper and his students discovered through research approved methods to improve neighborhoods.

“My students and I took a specific look at Sunnyside where we studied the use of land, protection and use of the environment, public welfare, and the design of the urban environment, including air, water, and the infrastructure passing into and out of the area,” Cooper said. “But there is still more work and research to be done.”

April Woods, director of National Disaster Partnerships with the American Red Cross, said the way to improve neighborhoods is through team work.

“It takes committed people to inspire active citizenship, protect the environment, and take on change,” she said. “It begins with you [residents].”

To improve their neighborhoods, White ended with a call to action for residents to commit to joining one of the People’s Political Action Committees (TPPAC) on public policy, human resources, research, and corporate partners.

“There is value in our neighborhoods,” White said. “By joining one of these committees this’ll help us improve infrastructure, bring back jobs, and ultimately make the neighborhoods a better place.”

The next meeting will be a committee report on May 4.