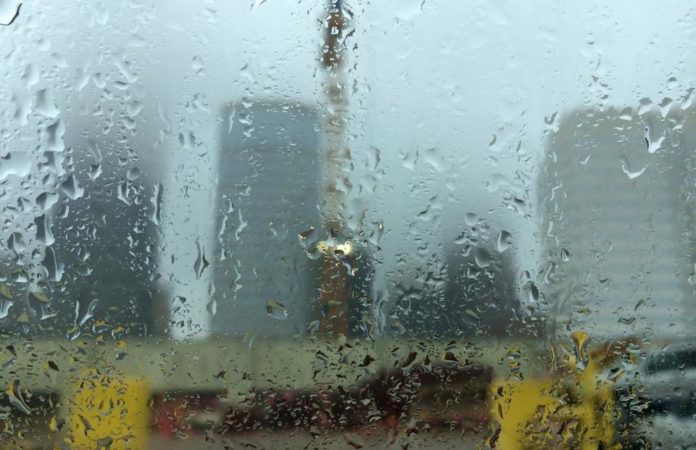 The City of Houston Office of Emergency Management (OEM) will activate the City’s Emergency Operations Center to Level III (Increased Readiness) at 4:00 a.m. on Monday, February 20th as severe weather is expected to begin impacting the City.

The National Weather Service has placed Houston under a Flash Flood Watch from 3:00am until 4:00pm Monday. This system will likely bring bouts of heavy rain, which will lead to flash and street flooding throughout the city, as well as very strong winds, which have the ability to topple trees and power lines and throw debris.

The Emergency Operations Center, located at the Houston Emergency Center in north Houston, is the central coordination point for City departments, as well as houses the regional Catastrophic Medical Operations Center (CMOC).  It exists to ensure effective coordination between city departments during emergencies, and acts as the liaison to other local, state and federal agencies engaged in a response.

The EOC will be initially staffed by representatives from the Office of Emergency Management, Houston Fire Department, Houston Police Department, Public Works & Engineering Department, and Metropolitan Transit Authority (METRO). If more impacts occur, additional departments may be asked to staff the EOC to manage public health and safety, building inspection, and public information.

Houston residents are being asked to stay informed of changing conditions by monitoring local media weather broadcasts, NOAA Weather Alert Radio, and by signing up for AlertHouston, the City’s emergency notification system at houstontx.gov/emergency.

Additionally, the City encourages residents to sign up for CenterPoint Energy’s Power Alert Service, which can keep them informed in the event power outages affect their area. Registration is available for free at CenterPointEnergy.com/PowerAlertService.

In the event a Flash Flood Warning is issued for their area, Houston residents should seek higher ground, and avoid low-lying areas, such as bayous, creeks and streams, as well as freeway underpasses and low-lying streets. If you cannot see the street, the water is too high for you to drive through.  Turn Around, Don’t Drown®.

At this time, City services are all on normal schedule, and will are unaffected. City employees who are unable to report at scheduled due to severe weather conditions should contact their supervisor.

Information on severe weather can be found by visiting the National Weather Service Houston/Galveston Forecast Office website at weather.gov/houston.

Additional information will be released on the OEM Social Media Channels (Twitter – Facebook – Nextdoor) and online at houstontx.gov/emergency.