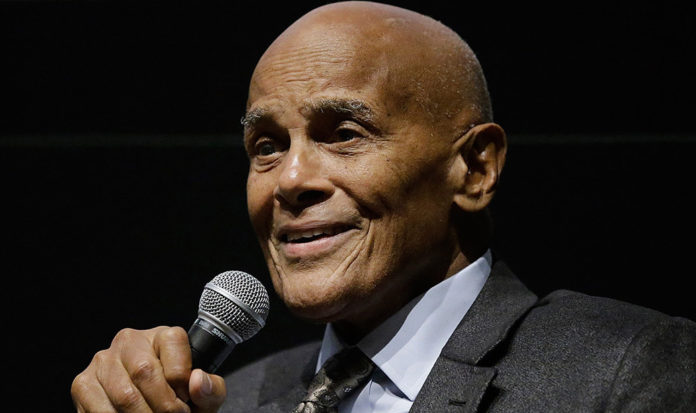 The Houston-based Brilliant Lecture Series presents “A Conversation with Harry Belafonte” on Feb. 23 at 7 p.m., and Yvonne Cormier, M.D., Ph.D., will join the acclaimed entertainer and humanitarian onstage to facilitate that conversation.

In an intimate, interview-style setting in Wortham Center’s Cullen Theater, the award-winning, ground-breaking artist and activist will field questions posed by Cormier, a Houston physician and philanthropist, during the 90-minute dialogue.

Belafonte is best known as a singer from the 1950s who started the craze for Caribbean-inflected music. His first album “Calypso” sold over 1million copies in 1956.

In the ‘70s and ‘80s, Belafonte continued performing, acting and recording, and turned his focus to the conditions of African people. He organized the USA for Africa effort and later supported initiatives against AIDS in Africa.