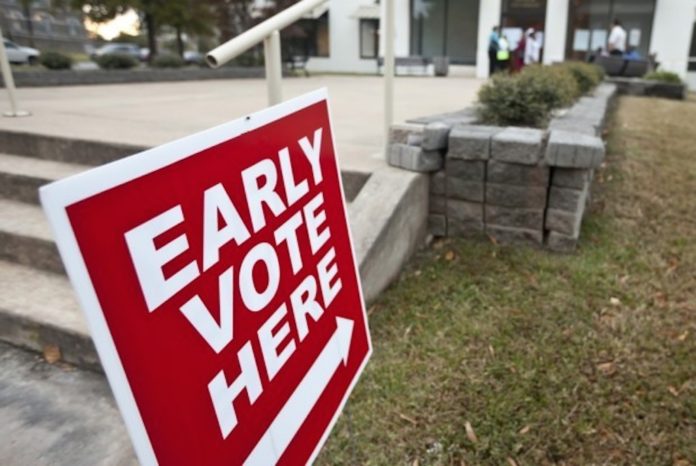 Houston, Harris County Clerk Stan Stanart announced today that 46 locations will be open Monday, October 24 to Friday, November 4 where voters in the third largest County in the nation may cast ballots during the early voting period for the November 8, 2016 Election.  The total is approximately 25 percent more than the number of early voting locations available in the County during the previous presidential election.

“Since the 2012 Election, nine additional early voting locations have been added. Additionally, the time to vote during the first week of early voting has been extended to 6:00 pm,” said Stanart, the chief election official of the County.

“I expect approximately 800,000 voters will choose to vote during the early voting period for this election.  Preparedness on the part of the County Clerk’s Election Division, as well as voters,  is key to a successful election,” added Stanart.

To ensure the voting process is a pleasant experience, the chief election officer of the County  has a few suggestions for voters heading to the polls:

2.   Voters should study a sample ballot, mark it, and take it to the poll. Voters can download a voter-specific ballot at www.HarrisVotes.com;

5.   Voters should NOT wear clothing or paraphernalia that promotes a party, a candidate or a proposition to the poll;

6.   Voters should be aware that the use of electronic devices is prohibited inside the poll. The right to cast a secret ballot must be respected;

7.   Voters should not wait until the last minute to vote early. During peak voting hours, the wait time could be  longer than we wish.

“Don’t procrastinate. Do your homework.  Then, go vote early,” summed up Stanart. “For voters in Harris County, voting early is the simplest and easiest method of voting. ”

To obtain the early voting schedule, a list of acceptable credentials to vote at the polling location and other election information, voters may visit the Harris County Clerk’s website at www.HarrisVotes.com or call 713.755.6965.