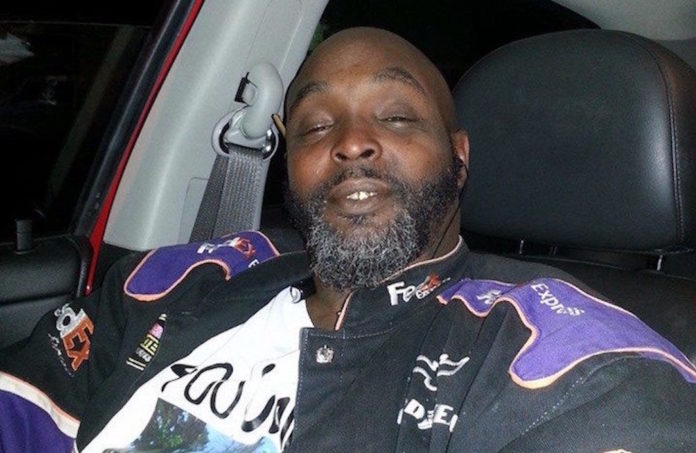 HOUSTON (AP) —A grand jury on Thursday declined to indict two Houston police officers for the fatal shooting of an armed black man they said had pointed a gun at them in the middle of a street last year.

Shortly after the July 2016 shooting of Alva Braziel, officials released video footage of the incident, saying they had done so to dispel claims on social media that Braziel had been unarmed.

But in surveillance video that was released, it was difficult to clearly see if Braziel had pointed his weapon in the moments before officers fired. Body-cam videos from the two responding officers only showed the aftermath of the shooting as the officers didn’t activate the cameras before the shooting.

Harris County District Attorney Kim Ogg said her office has a duty “to be transparent and ensure that grand jurors have the opportunity to make informed decisions on whether a crime has been committed.”

“Grand juries comprised of citizens review all police shootings,” Ogg said. “This enables the community, not prosecutors or police, to ultimately determine whether a person should be indicted.”

Nikita Braziel, Alva Braziel’s wife, said she was disappointed but not surprised by the grand jury’s decision.

“I’m at a loss for words today. I don’t know which way to turn now,” she said. “This is not going to be tolerated where you can just take people’s lives and … get away with it.”

Police Chief Art Acevedo said the department would “respect the grand jury’s decision in weighing all the facts and evidence in this case and know it has been most difficult on our two officers, their families and Mr. Braziel’s family.”

Thursday’s decision was the second time a grand jury had declined to indict the officers. Braziel’s family said they didn’t know about the first grand jury on March 8 and had asked for the opportunity for additional information to be considered by the grand jury.

Authorities had said that the officers thought Braziel was flagging them down for assistance and only realized he was armed when they flashed a light on him.

After the shooting, community activists and civil rights groups called on the city to release all video footage from the shooting, and many have been critical of the department’s history of deeming nearly every police shooting justified for more than a decade.

Ashton Woods, an activist with the Houston chapter of Black Lives Matter, called the grand jury’s decision “a slap in the face,” and asked how on the same day that Braziel was killed, a white man who had fired at officers during a SWAT standoff in another Houston neighborhood was taken into custody without incident.

“This is how they treat us. They treat us different from white folks,” Woods said.