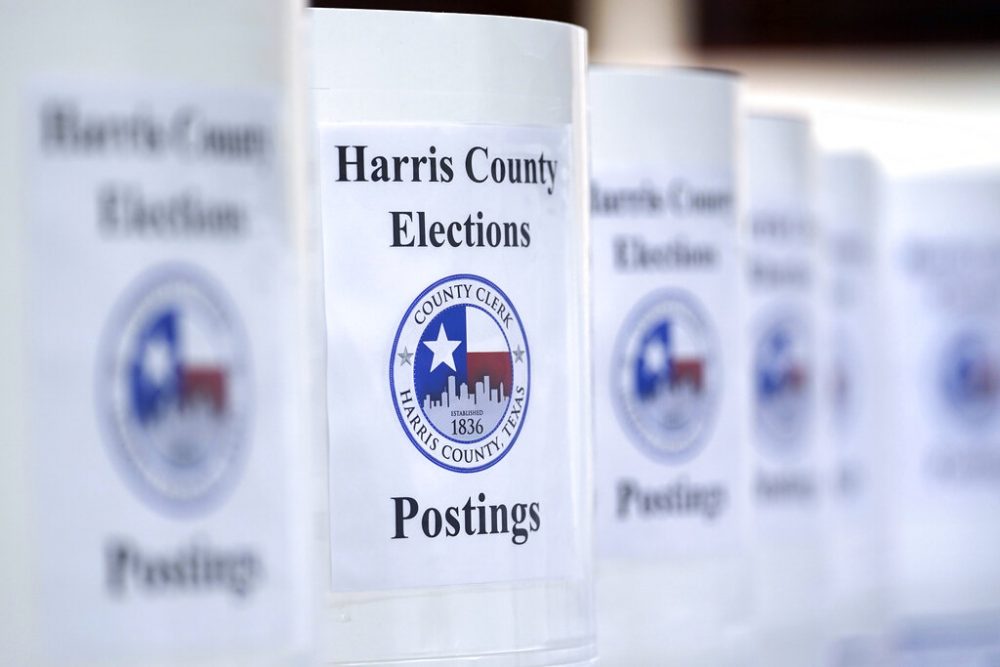 This week, Harris County surpassed the total 2016 turnout of 1.312 million voters. This year’s record-breaking turnout is fueled by grassroots organizations like OCA-Greater Houston, PoliChic, and the Workers Defense Project – members of the Houston in Action network – that have worked for months to organize and educate their communities about the election, while ensuring equitable – and safe – voting access.

“For months, Houston in Action member organizations have been calling, texting, and hitting the pavement across the city, connecting with voters in historically marginalized and under-contacted communities to make sure they have all the information and resources they need to vote this election,” Frances Valdez, Executive Director of Houston in Action, said. “The record-breaking turnout is a clear testament to those relentless efforts.”

“The AAPI community is the fastest growing ethnic group in the country, but for years we have been overlooked in our state’s politics,” said Debbie Chen, Programs Director of OCA-Greater Houston. “This year, we made a concerted effort to reach out to AAPI voters across the greater Houston region and Ft. Bend County early on, to engage and inform them about the election. It’s clear those efforts have paid massive dividends in the form of Harris County’s record-breaking turnout.” OCA-Greater Houston has distributed literature bags on the doors of nearly 200,000 low- to moderate-propensity people of color, immigrants, and AAPI voters across the Houston metro area and provided election information in a variety of Asian languages (Chinese, Urdu, Vietnamese, Thai, Korean, Arabic, and Burmese). The group has also had nearly 20,000 mobilization phone conversations with AAPI voters and 1.2+ million social media impressions with AAPI voters.

“Women voters in Harris County – and especially women of color – are turning out in droves because they are inspired, motivated, and, most importantly, informed,” said Christina Sanders, Director of PoliChic Texas. “Our hyperlocal outreach efforts, which began more than a year ago, have successfully engaged thousands of women in communities of color across the Houston area – and Texas – and mobilized them to turnout in record numbers. This is what democracy looks like. A new generation of Texas women in politics – one that truly reflects our communities – is ascending.” PoliChic Texas began engaging women voters of color across Texas in 2019. This year, they made a concerted effort to target new voters and successfully contacted thousands of African-American and Latinx women first-time voters to ensure they had the information they needed about November’s general election.

“Texans continue to lead the entire country in voter turnout – a reflection of grassroots organizing at the local level to connect with the growing population of Latinx, immigrant, and low-income voters who, for too long, have been overlooked and disenfranchised,” Emily Timm, Co-Founder and Co-Executive Director of Workers Defense Project said. “Through a combination of voter registration drives and voter mobilization efforts with our members, many who cannot participate in the electoral process but are deeply impacted by the outcomes, we have built a people-powered movement that is energized, enthused, and excited to make seismic change in Texas.” This election season, with over 50,000 calls and texts, the Workers Defense Project focused its mobilization efforts in primarily communities of color in the Houston area to register voters and ensure they made it to their nearest polling location.