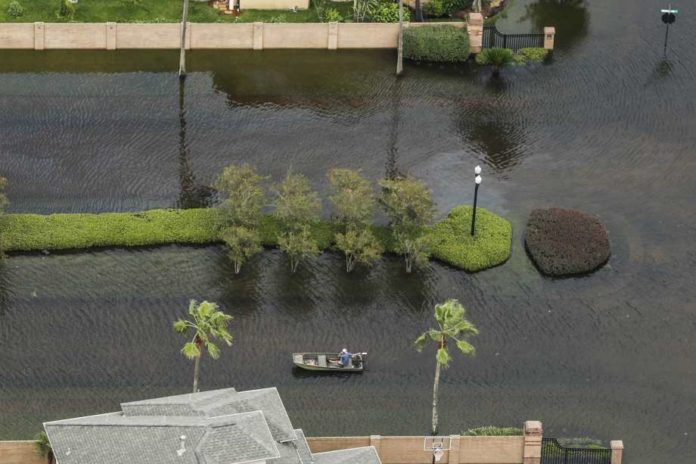 Nearly 31.6 million gallons of raw sewage spilled across southeast Texas in the wake of Hurricane Harvey, pouring into neighboring communities and waterways as dozens of wastewater treatment plants were hit by high winds and flooding, according to state records.

Weeks after the storm hit, the Texas Commission on Environmental Quality says 10 sewage treatment plants — including six in the Houston area — are inoperable or destroyed, and more than 40 others were operating as of Monday with problems as minor as broken-down pumps or as serious as structural damage.

Thousands of residents, meanwhile, have been told to reduce their use of affected sewage systems by limiting toilet flushes, bathing and laundry as officials work to repair the damaged facilities, although some of those warnings have since been lifted.