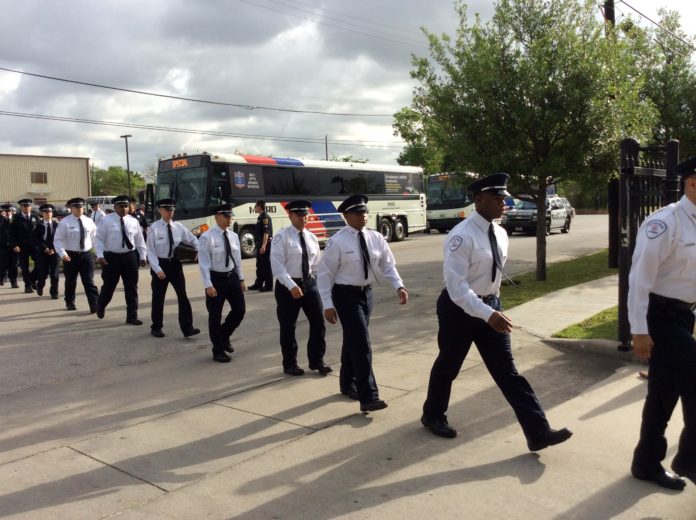 The Houston Police Department’s new Captains are set to be most diverse group ever. Four of five of the top candidates to be promoted to captain are minority lieutenants, which is notable given HPD’s lack of diversity in the captain’s ranks.

Kevin Deese, James Bryant, Patty Cantu, Sheryl Victorian, and William McPherson are expected to be promoted next month. At least two other positions are set to open in the coming months when other senior captains retire.

The five lieutenants in line for promotion scored highest on the rigorous promotion exam that includes written and oral assessments and does not assign points for race or gender.

The promotions are notable because the captains’ positions have remained overwhelmingly white, even as the politically appointed command staff and other lower positions among the rank and file have grown increasingly diverse in recent years.

Currently, 70 of the department’s 211 lieutenants are minorities, according to HPD data.

Critics welcome the news, especially because the issue of diversity has been forefront with a growing number of lethal encounters between police and civilians that have sown distrust and anger between the two groups.