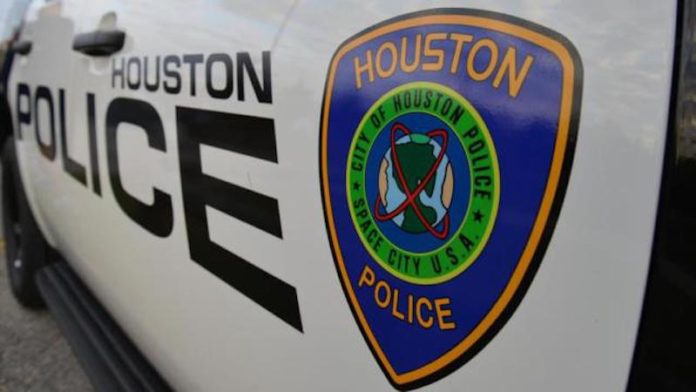 Houston Public Media’s public affairs radio show “Houston Matters” will hold an hour-long candid panel discussion about the relationship between Houston’s African-American community and law enforcement during a live town hall on News 88.7. The town hall will also be streamed live online with video on Houstonpublicmedia.org. “Houston Matters” host Craig Cohen will guide the conversation with panelists from both communities about their experiences as well as potential solutions to improving their relationship.

Everette Penn, PhD – professor of Criminology at the University of Houston-Clear Lake & director of the Teen and Police Service (TAPS) Academy

Cherry Steinwender – executive director of Center for the Healing of Racism

Houston Public Media combines broadcast and digital assets to serve residents of Southeast Texas with a curated mix of trusted local news and entertainment with exceptional national programming from NPR and PBS. Houston Public Media is a public service from the University of Houston, its license holder, and is supported with financial gifts to the Houston Public Media Foundation. With a combined weekly audience of more than 1.5 million, Houston Public Media is committed to delivering content that expands minds and possibilities with trusted information. Connect on Facebook at facebook.com/houstonpublicmedia and Twitter at twitter.com/HoustonPubMedia. 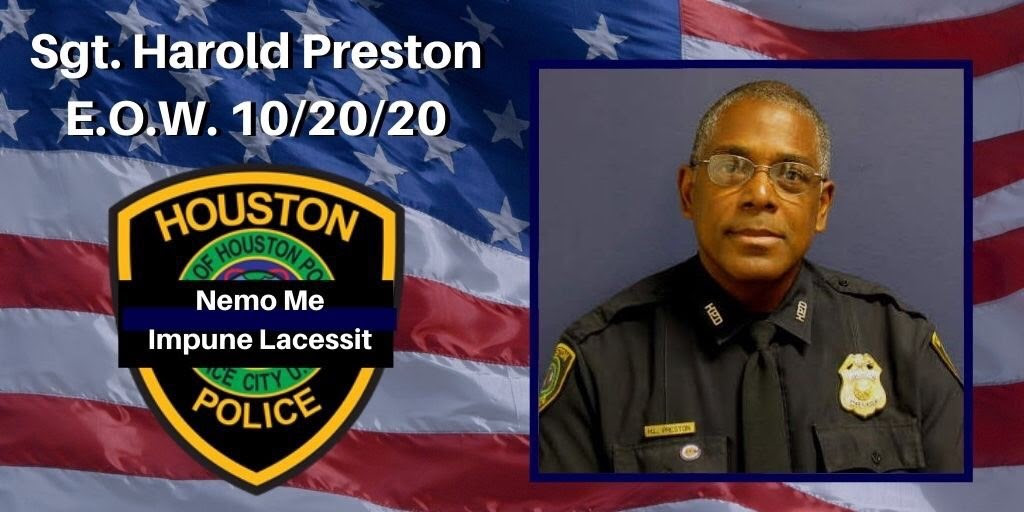