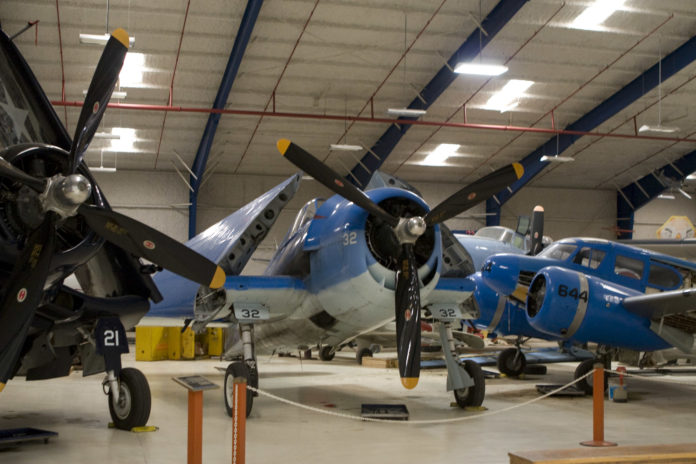 GALVESTON, Texas (AP) — Some vintage military aircraft have been flown from a now-closed Southeast Texas museum to their new home in Houston.

Lone Star Flight Museum spokeswoman Katie Jackman said Wednesday that the planes are being prepped for the Sept. 2 reopening at Ellington Airport.

Volunteers on Tuesday flew a dozen planes, including a B-17 bomber, about 50 miles (80 kilometers) to Houston. Jackman says the new $38 million complex will include aircraft displays, interactive exhibits and educational programs.

The Lone Star Flight Museum opened in 1990 at Scholes International Airport in Galveston. The 1995 Legislature declared the site home to the Texas Aviation Hall of Fame.

The museum flooded in 2008 during Hurricane Ike. Museum officials in 2011 announced plans to leave Galveston and move to Houston, farther from Gulf of Mexico storms. 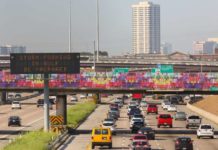 I am HISD: ‘Hidden Genius’ Frank Mann made imprint on aviation 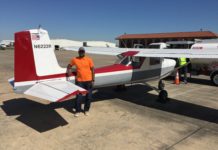