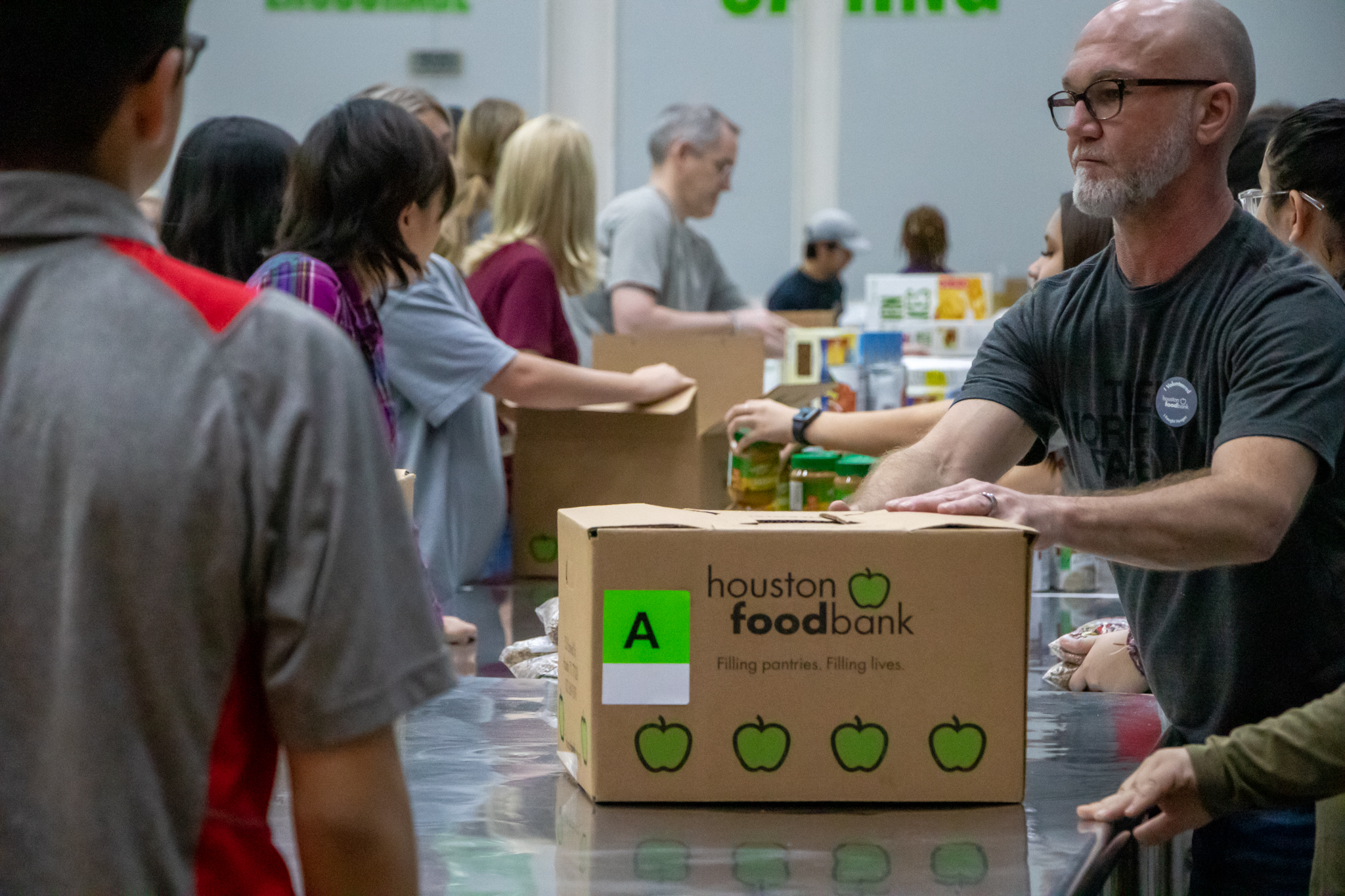 The coronavirus pandemic threatens to put a strain on children in already vulnerable populations when it comes to food security and education. And an analysis from the advocacy group Children at Risk provides a glimpse of just how widespread of a problem that is in Houston.

More than 22% of Texas kids are food insecure, according to the group — a problem only exacerbated by COVID-19.

But Children at Risk president and CEO Bob Sanborn said that, even when the economy is strong, many Texas children endure poverty and food insecurity.

“In the state of Texas, when we talk about school kids, over 60% of our kids are still coming from low-income families,” said Sanborn. “So even if you have a job, a lot of times in Texas that’s not enough to pay all the bills, and it means sometimes you’re food insecure.”

For other families, simply getting to a supermarket is a problem: About 15 percent of adults in Houston alone do not have access to a car, Sanborn said.  In those cases, “if you don’t have a supermarket that’s on a bus route, you live in a food desert,” he said. With many parents out of work because of the COVID-19 shutdown, and with schools closed, those issues are only made worse for Houston’s struggling families. Sanborn said some kids don’t get enough to eat when they’re not in school.

“Usually they’re getting a lot of their breakfasts and lunch, their best meal of the day is coming from school,” explained Sanborn.

In putting together its food insecurity map, Children at Risk looked at factors such as household income and the number of kids who are eligible for free or reduced school lunches.

Along with food insecurity, the organization has also been studying Harris County’s “digital divide” — areas where kids don’t have internet access at home. That means they often can’t access online classes during the shutdown. Sanborn said many of those kids were at risk of falling behind even before the pandemic.

“If your motivation is down already and your parents don’t like being your teacher and then now you don’t have access to the internet it’s sort of like a perfect three-for-three,” said Sanborn. “Now learning is not going to happen in your home.”

Sanborn said if government doesn’t act to address the urgent needs of children, the state will face even more issues in the future.

“We’re also talking about these children’s ability to succeed down the line and contribute economically to the state of Texas,” Sanborn said.