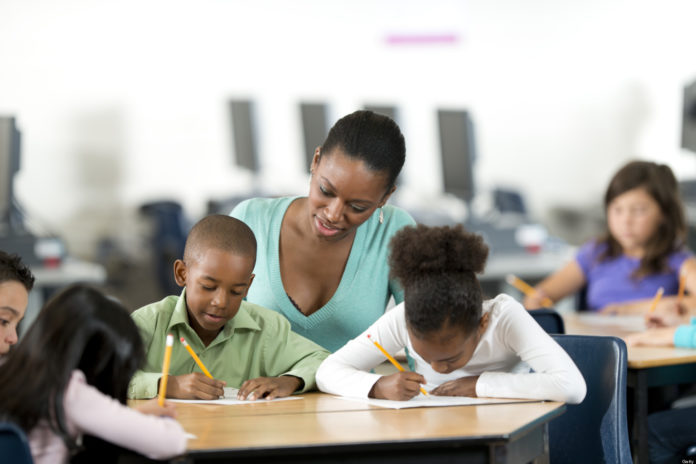 Texas Lt. Gov. Dan Patrick has laid out a proposal to give teachers bonuses and increase their retirement benefits, with plans to pay for both long-term using money from the Texas Lottery.

Patrick rolled out his own priorities for the next 30 days, calling the House’s plan for revamping a faulty school funding system as a “Ponzi scheme.”

Patrick’s plan, in part, would provide $600 to $1,000 bonuses to long-term and retired teachers, inject $200 million into the Teacher Retirement System, give $150 million to struggling small, rural districts, and provide $60 million for new facilities for fast-growth school districts and charter schools.

Over the next two years, Patrick said, $700 million to pay for the plan would come from a deferral of funds to managed care organizations. Over the long-term, $700 million would be directly allocated from the Texas Lottery if voters approved an amendment to the Texas Constitution to ensure that transfer of funds continues indefinitely.

Currently, about $1.3 billion annually, or 27 percent of lottery funds, goes to public schools. Patrick proposes taking the $700 million from that $1.3 billion rather than reallocating additional lottery revenue.

Noel Candelaria, president of the Texas State Teachers Association, called Patrick’s plan “hollow” because it does not include any new state dollars. 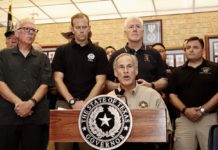