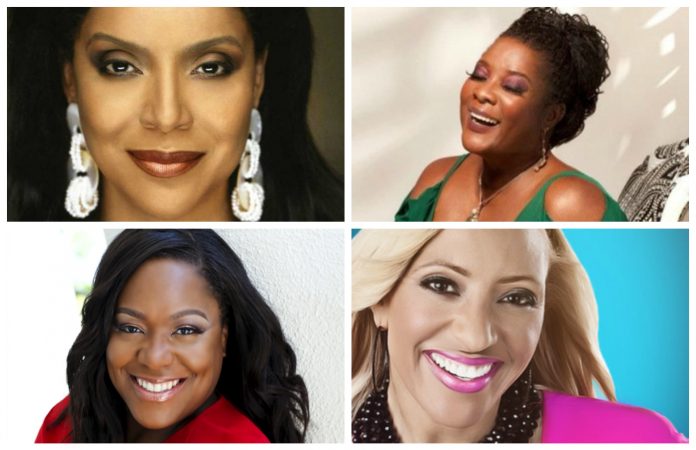 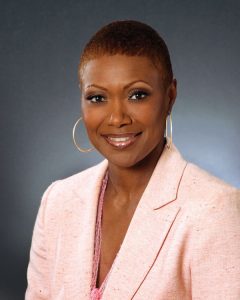 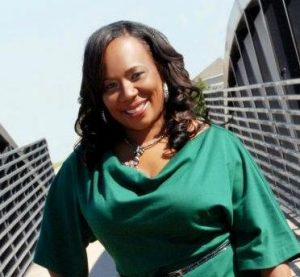 Founded in 1908 byHoward University co-ed Ethel Hedgeman, Alpha Kappa Alpha Sorority was created to provide a support network for women with like minds coming together for mutual uplift and coalescing their talents and strengths for the benefit of others.

The organization has grown into a force of more than 290,000 collegiate members and alumnae, constituting of 1,007 chapters in 42 states, the District of Columbia, the U.S. Virgin Islands, the Bahamas, Germany, Liberia, South Korea, Japan, Canada, South Africa and the Middle East.

Here are some notable members who joined while they were undergraduates in college.