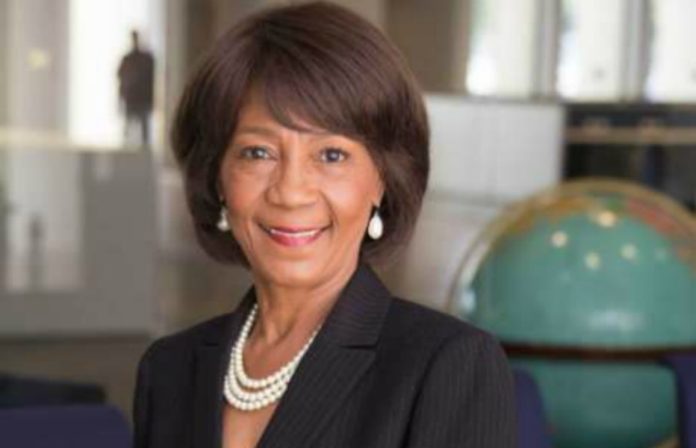 Having worked in county government for a number of years, the Ann Harris Bennett saw that there were ways to better serve the community. She began her campaign with her first run for Harris county clerk in 2010, losing that race by 2 percent. In 2012 Bennett embarked upon her second race this time for tax assessor-collector and voter registrar and lost by two-tenths percent. She ran a third race for county clerk in 2014 with a loss of 2 percent.

Bennett refused to give up and her strong desire to serve the community caused her to once again run for the county tax assessor in 2016. She won that race by over 8,000 votes and was sworn in on Jan. 1, 2017 to a four-year term. She is now living her passion of passion for community education on the voter registration and election process as well as the education of property owners on taxes and promoting technology.