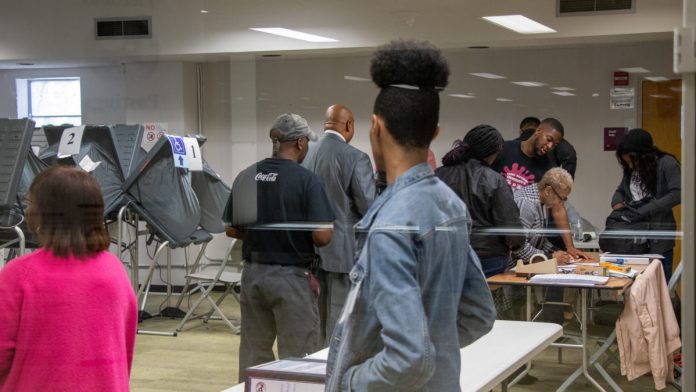 If the mayoral runoff election were held today, 55.6% of voters surveyed said they would support incumbent Sylvester Turner, while 34.2% would support challenger Tony Buzbee, according to a new poll from Houston Public Media and KHOU 11.

Overall, 16.6% of registered voters in Harris County cast ballots in the November election, down from 20.5% voter turnout in 2015.

Harris County will have 385 polling locations open on Election Day, December 14. Because of the new countywide polling system, voters can cast their ballot at any location. You can look up polling locations, here.