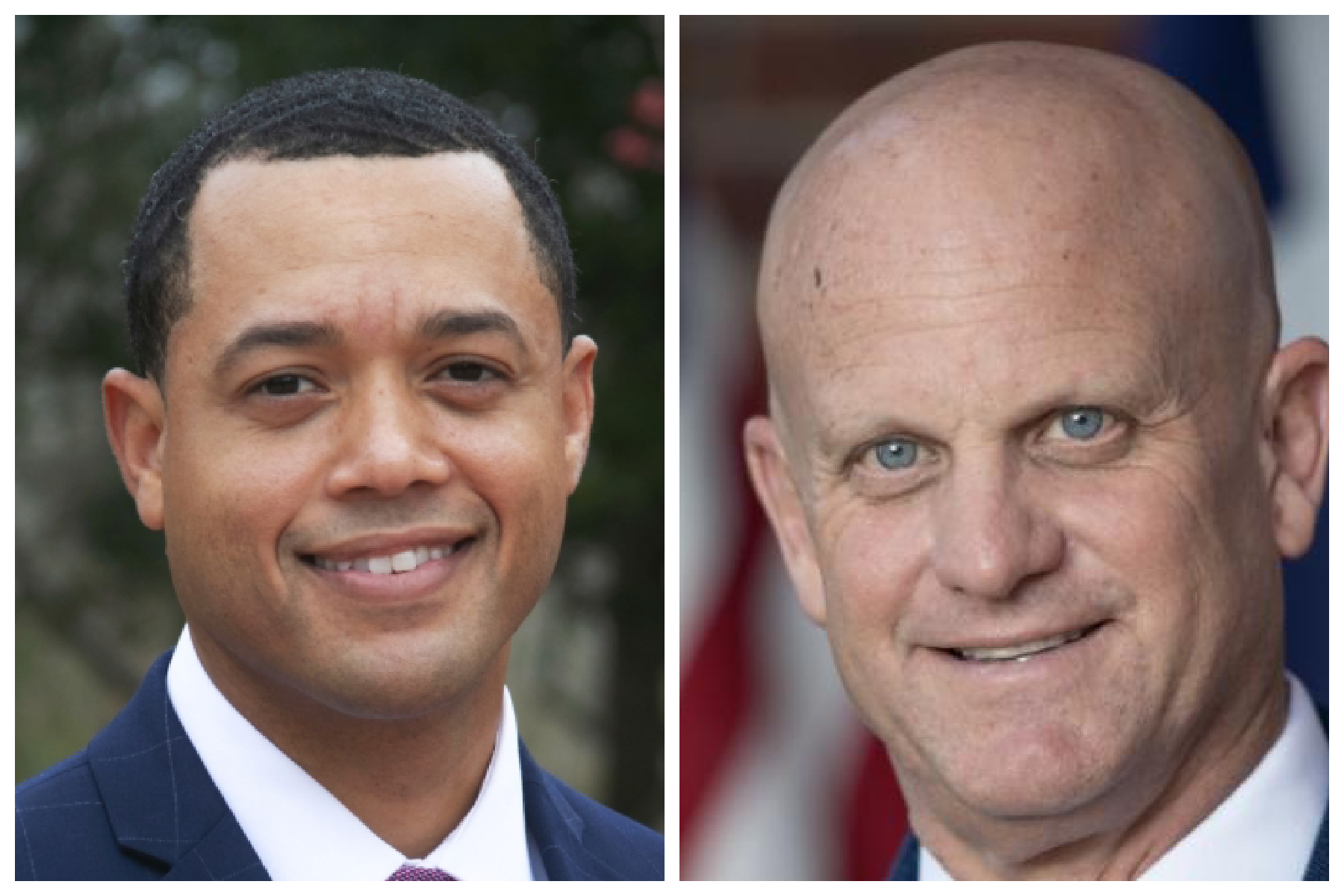 Pearland voters are in the process of picking a new mayor, a race that’s likely to see increased interest because of an active and hyper-partisan general election season.

Wiltz and Cole are vying to succeed 95-year-old Tom Reid, who has served as mayor for most of the past 42 years, making him one of the longest-serving mayors in the country.

“When you have a long-term mayor like Mayor Reid, who’s been a fixture in the community, the city is really wrapped up into making sure that his legacy is fulfilled and (that) someone can fill his shoes,” said political analyst Jacquie Baly, who endorsed Cole.

The race was originally set to take place in May, but was moved to November because of the COVID-19 pandemic.

That will likely broaden who turns out, as it comes during an already active general election season, according to Democratic political consultant Keir Murray.

“You have a much higher turnout than you would normally see for a city election, and that likely means a much more diverse electorate in a place like Pearland, which has grown and changed considerably in recent years,” Murray said.

Brazoria County, where most of the city is located, has long voted Republican. But Pearland itself has tilted Democratic in recent election cycles, in no small part because of its increasing diversity.

Baly and Murray also agree that the main issue facing the next mayor is likely to be infrastructure, particularly transportation and drainage. Murray said an additional issue in play is the economic impact of the COVID-19 pandemic, with the resulting loss of sales tax revenue.