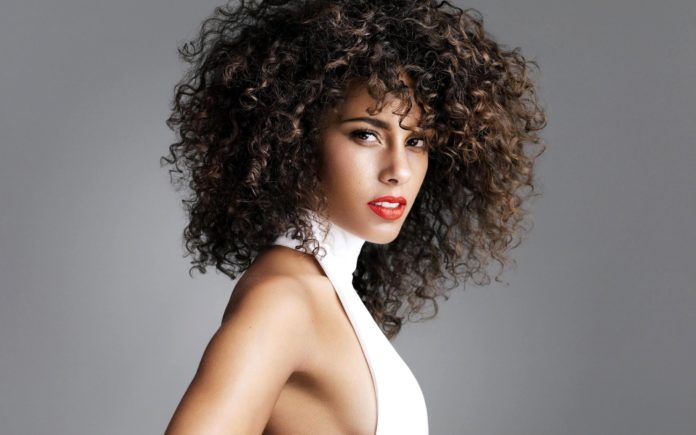 Singer, songwriter and pianist Alicia Keys will be the featured performer during Black Heritage Day on Friday, March 10.

Keys has won 15 Grammy Awards, beginning in 2001 when she won five Grammys, including Best New Artist, Best R&B Album (“Songs in a Minor) and Song of the Year (“Falling”). Her other hits include “If I Ain’t Got You,” “Superwoman,” “Empire State of Mind” and “Girl on Fire.” She has sold more than 30 million albums.

As an activist and philanthropist, Keys is the co-founder of Keep a Child Alive, a nonprofit that partners with grassroots organizations to combat the impact of HIV on children in Africa and India. Keys is currently a judge on NBC’s music competition “The Voice.”

Other performers include Fifth Harmony, a contemporary R&B vocal group formed in 2012 while competing on the second season of Fox’s “The X Factor.”  The group, which began with five members, now features four: Ally Brooke, Normani Kordei, Dinah Jane and Lauren Jauregui.

The group’s debut album, “Reflection,” included the singles “Bo$$,” “Sledgehammer” and “Worth It,” and reached gold status. 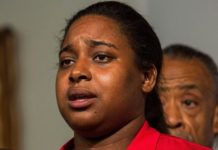