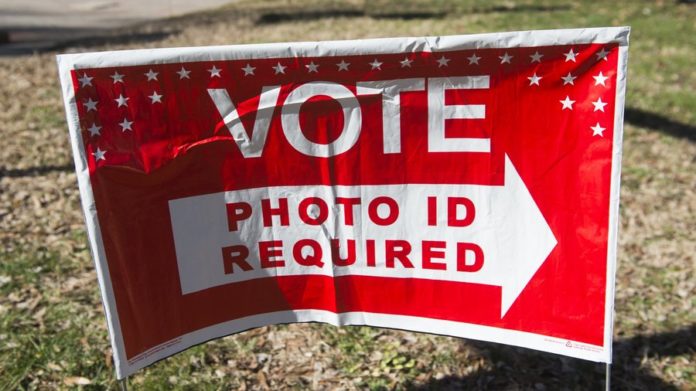 The U.S. Supreme Court has declined to revive Texas’ controversial voter ID law, as the hopes of the state’s Republican leaders to overturn a lower-court decision that the rule discriminated against Blacks and Hispanics.

The decision could mean that the Texas Legislature, which is now in session for five months, could try to fix the legal issues with the law on its own. But officials who were reviewing the ruling said the most likely course will be to let pending appeals continue in lower courts.

Without dissent, the high court let stand a 5th U.S. Circuit Court of Appeals decision last July that found that the Texas law ran afoul of a federal statute that bars discriminatory practices in elections. The justices sent the issue back to a lower court to decide how to fix the law.

In a statement explaining the court’s decision not to hear an appeal in the case at this time, Chief Justice John Roberts noted that litigation on the law is continuing in lower courts. Although there was “no barrier to our review,” he stated, all the legal issues can be raised on appeal at a later time.

In a 9-6 decision, a special 15-judge panel of the New Orleans-based appeals court ruled that the Texas law violated the U.S. Voting Rights Act. That court directed a lower court to review claims by the plaintiffs that the law was intended to be discriminatory, rather than just having a discriminatory effect.

A hearing on that part of the case by a Corpus Christi federal judge has been delayed until Feb. 28 after the new U.S. Department of Justice sought time for the Trump Administration to review whether to continue challenging the Texas requirements.

When that case is decided, appeals are expected.