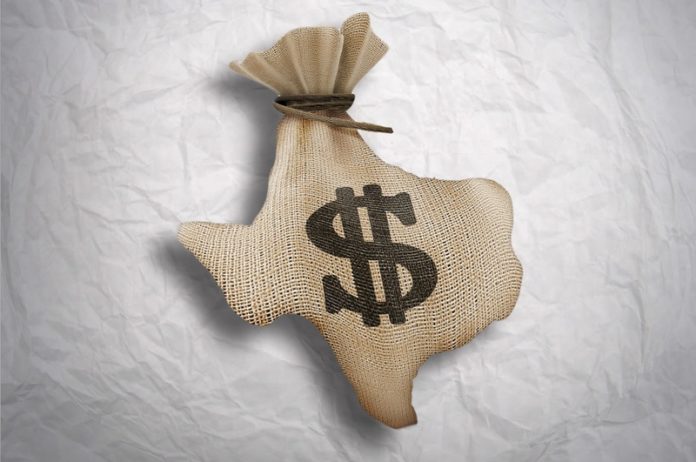 Dallas’ police officer and firefighter retirement fund has long been plagued with problems. According to the Dallas Morning News, it lost $196 million in 2014 in “risky real estate investments” during a “disastrous plunge into speculative development ventures.” Last week, Dallas Mayor Mike Rawlings called for a halt to lump-sum withdrawals from the fund, following what some viewed as a “run on the bank” situation. And on Saturday, city officials announced a plan to save the fund which would target Dallas police and firefighters who got rich from the system.

Houston faces a $10 billion shortfall, according to the report. That amount — fourth-highest in the country — is more than four times that city’s annual operating revenues. However, the city may turn to the public to partially shore up their shortfalls. Houston Mayor Sylvester Turner wants to use $1 billion in bonds to infuse that city’s funds. According to the Houston Chronicle, Turner recently oversaw a pension reform package that will have to head to the legislature for approval which would partially rely on $1 billion in bonds to solve the problem.

According to Lauren Willis, a spokeswoman for Texas Comptroller Glenn Hegar‘s office, the “optics aren’t good” for the state if one of its biggest cities has such a fiscal crisis. However, she said that this doesn’t mean further woes in Dallas will financially impact the state. While Rawlings warned of bankruptcy, he said it is not imminent and would likely remain a threat only if benefits aren’t cut and financial holes go unfilled. On Friday, a judge allowed a vote on benefit cuts to go forward.

Austin ranked 14th on the Moody’s list with unfunded pension liabilities of $2.7 billion and San Antonio ranked 22nd with a $2.3 billion shortfall. But despite projected pension shortfalls, the two cities maintain AAA ratings from Moody’s — meaning they are judged to be of the highest quality and subject to the lowest level of credit risk.