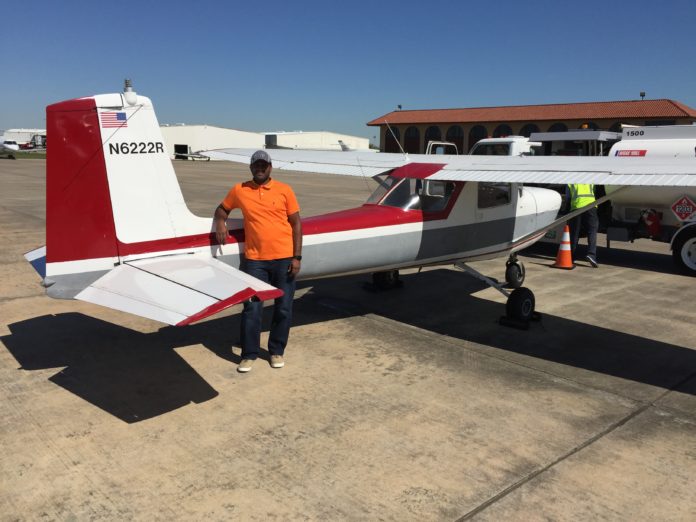 The Department of Aviation Science and Technology took a major step toward becoming a Federal Aviation Administration (FAA) approved flight program during Spring Break when it took possession of two new aircraft.

Matthew Julien, former chief pilot and current first officer for Envoy Airlines, (shown above) earned the privilege of flying TSU’s aircraft to Signature Aviation – Hobby Airport. The first aircraft – a Cessna 150 Maroon and Gray – arrived on March 14. The second aircraft, a Cessna 172, arrived on March 16. Captain Roscoe Edwards, TSU’s director of flight operations, had the honor of driving the chase vehicle for the occasion. “Adding these aircraft to our fleet is a major accomplishment for our department,” Capt. Edwards said. “This will help tremendously in recruiting students to the program and preparing them with the foundation to enter graduate school or enter the workforce as entry level aviation professionals. 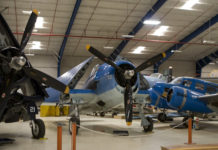 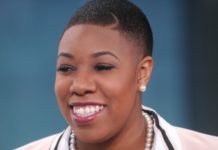 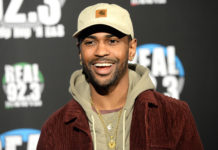