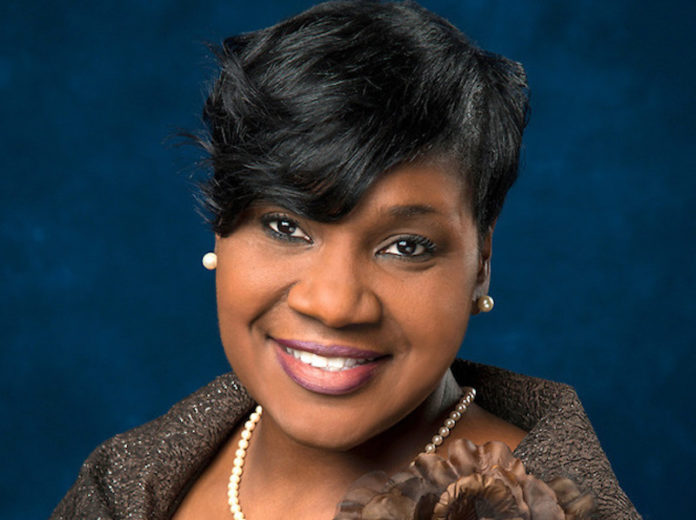 District IX Trustee Wanda Adams had been named president of the HISD Board of Education.

A Kashmere High School graduate, Adams was first elected to the school board in 2013. She previously served six years on the Houston City Council.

“I am excited about the success that the HISD Board has accomplished thus far and am very enthusiastic to lead the Board in making educational advances that will benefit all of HISD’s students, faculty, and administration,” Adams said.

Trustees thanked 2016 President Manuel Rodríguez Jr. for guiding the board through the successful search for a new superintendent, which culminated with the hiring of Richard Carranza.

“He led us through some turbulent times and hiring a new superintendent,” Adams said.