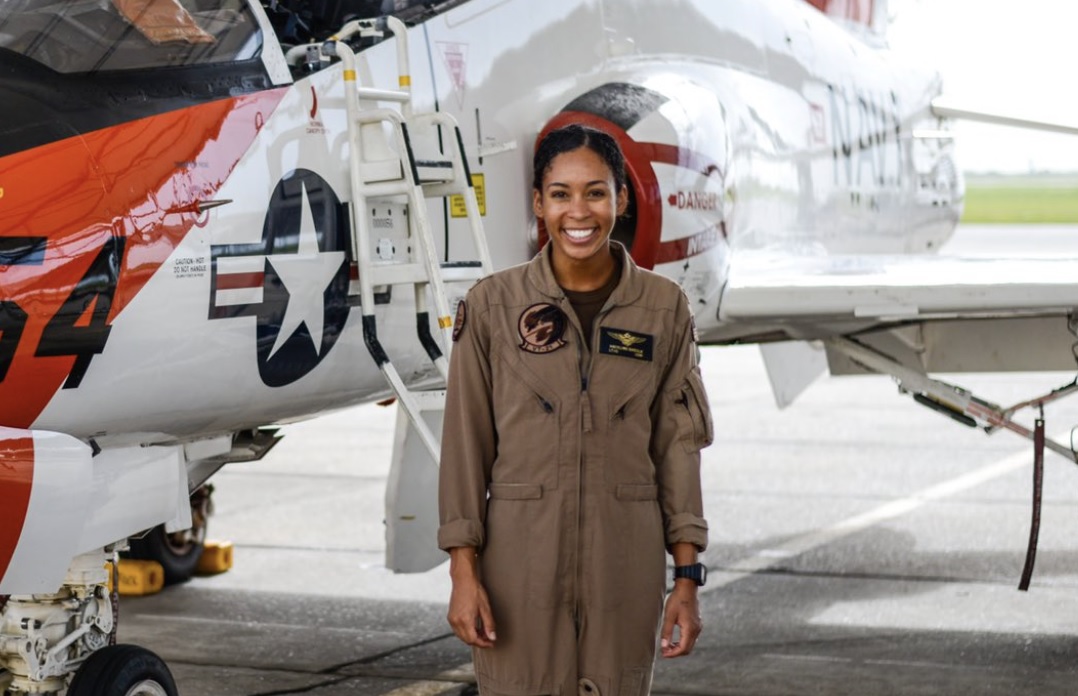 Swegle has earned her wings as a U.S. Navy fighter pilot and will receive her “Wings of Gold” in late July, according to a tweet posted on Thursday by the Chief of Naval Air Training.

The Chief of Naval Air Training congratulated Swegle with a “BZ,” or “Bravo Zulu,” a naval term meaning “well done.”

The announcement comes more than four decades after women first received their wings in the Navy. Capt. Rosemary B. Mariner, the first woman to command an operational naval aviation squadron, earned her wings in 1974, according to the Naval History and Heritage Command website.

Brenda Robinson, who earned her wings in 1980, became the first African American female graduate from the Navy’s Aviation Officer Candidate School, according to the nonprofit organization Women in Aviation. 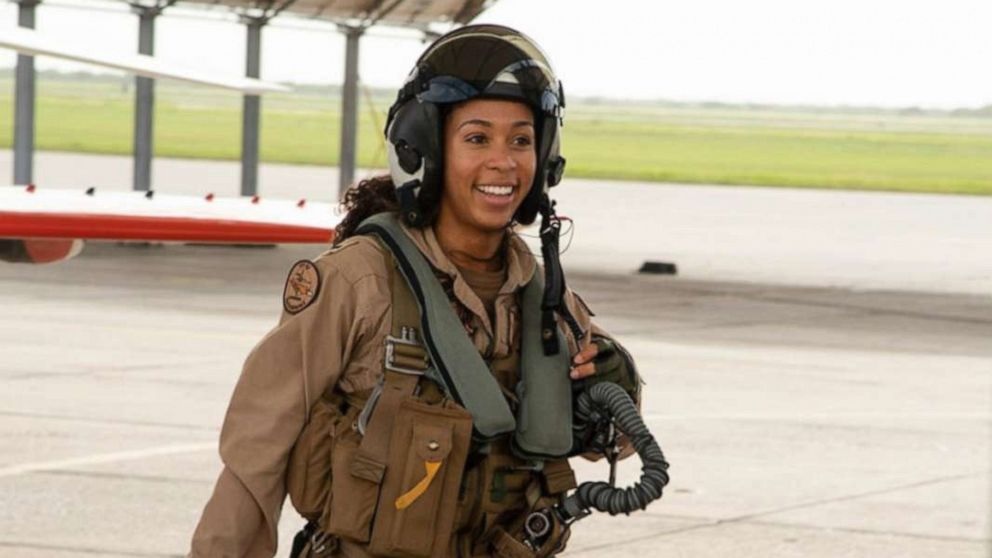 Swegle, a graduate of the U.S. Naval Academy, is receiving an outpouring of praise and support for her achievement.

Congratulations, LTJG Swegle! You make the @USNavy and our country stronger. https://t.co/9InUQ6MVzJ

Her achievement comes as pilots have said the Navy’s aviation community needs more diversity in its ranks.

A 2018 investigation by Military.com revealed that Black pilots are rare in the service, particularly in fighter units. According to Navy data provided that year, just 1.9% of all pilots assigned to the F/A-18 Hornet, EA-18 Growler, E-2 Hawkeye and C-2 Greyhound were Black.