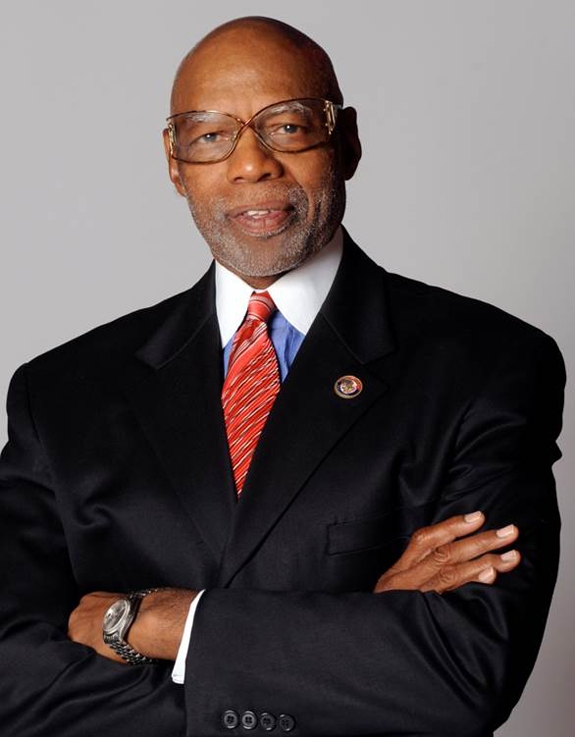 The president of the Houston branch of the NAACP is speaking out against Mayor Sylvester Turner’s decision to move a Confederate statue to a local museum.

“What better place than to put it in a museum, an African-American museum in an exhibit that displays the good the bad and the ugly,” the mayor said.

The Spirit of the Confederacy statue will be relocated to the Houston Museum of African American Culture in Midtown.

“We’re not afraid of it, we’re confronting it, we’re putting in the context to say this is what hatred looks like,” said John Guess Jr., chief executive emeritus of HMAAC.

Guess said the statue will become part of an ongoing exhibit entitled “Lest We Forget” and funded by the Houston Endowment.

But in a strongly-worded statement issued on behalf of the Houston NAACP and on the organization’s letterhead, president Dr. James Douglas condemned the move:

“My heart dropped when I learned that a statue celebrating all the soldiers who fought for the Confederate Army would be moved from the Sam Houston Park to the Houston Museum of African American Culture (HMAAC).

“This is a statue that was erected in 1908 by the Robert E. Lee Chapter #186 of the United Daughters of the Confederacy. This statue was erected for the purpose of honoring those who fought to keep my forefathers in slavery. In fact, it is inscribed with the following language ‘to all heroes of the South who fought for the principles of states rights.’ The states’ rights they fought to defend were the rights of each of the states to decide for themselves to maintain the system of enslaving African American people.

“I know some believe we should never ever forget that slavery existed, and I am one of those. I also know that some believe that these statues should be in museums, I’m not sure that I agree with that point of view. What I do believe is that a history of the Civil War should be captured in a museum, but not in the form of statues. Statues are erected for the purpose of ‘honoring’ people and events. I don’t believe that a statue honoring individuals that fought to continue the enslavement of my people and destroy this nation of ours should exist anywhere on the face of the earth. Do you actually believe that someone would suggest putting a statue honoring all of the heroes who fought with Hitler in the Holocaust Museum? This is a rhetorical question; but the answer is absolutely ‘NO.’ Let’s recognize the civil war; but not honor the traitors who made it necessary.

“At a time when it appears that the thought of equality for all and reformation of our law enforcement institutions are at the forefront of our minds, I find it hard to believe that the City of Houston and the Houston Museum of African American Culture would even consider bestowing such an honor on individuals who created treasonous acts against this nation almost 160 years ago.”

“That statement reflects Dr. Douglas’ personal opinion to which he’s entitled,” said Bishop James Dixon II of the Community of Faith Church, who serves as second Vice President on the Houston NAACP board.

“Jesus died on the cross, we still have that cross we display it because it’s a reminder of the tragedy at Calvary,” Dixon said. “If we keep crosses up to remind us of that tragedy why not have images that remind us of the tragedy of slavery that shall not be forgotten but also moving forward brighter day?”

The confederate statues are set to be removed from city parks by June 19, also known as Juneteenth, marking the date in 1865 word of the Emancipation Proclamation was received in Galveston.