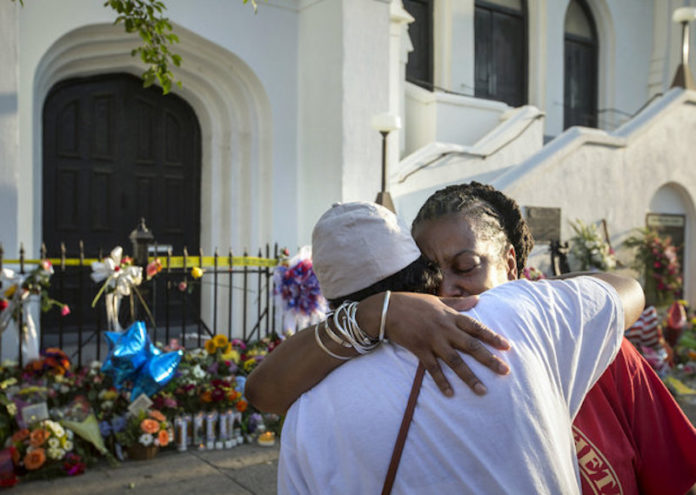 “We hope that the jury’s decision to convict brings a semblance of peace to the families and community terrorized by the massacre of their sacred space,” said Judith Browne Dianis, Executive Director of Advancement Project’s national office. “This targeted killing of nine African-Americans in the midst of worship reminds us of the ever-present danger of White supremacy. As In a time when elected officials hesitate to denounce White supremacists and in fact rebrand and normalize them, Dylan Roof’s actions remind us of the consequences of these hateful ideas.”

“Whether racism comes in the form of a gun or a policy that disproportionately harms people of color, it is reprehensible. In the coming months and years, we will remain vigilant in protecting and supporting one another as we continue to build power to eradicate the vicious racism that motivates violence and oppression. We will not live in fear. We will not rest until we dismantle the systemic racism that allows tragedies like the Charleston massacre to occur, and until its perpetrators are brought to justice. We stand with the victims, their families and the Black community in Charleston in their quest for justice.”