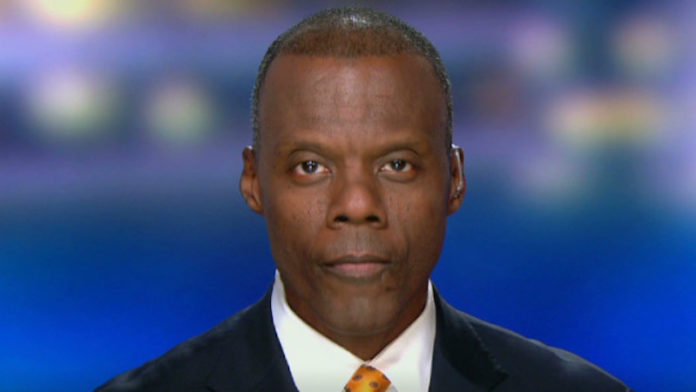 Some Republican leaders seem to tremble at the thought of publicly criticizing President Trump, even in the aftermath of his reaction to white supremacist groups, which critics viewed as supportive.

Former Republican Congressman J.C. Watts, who is Black, said his conscience would not permit him to remain silent on Charlottesville.