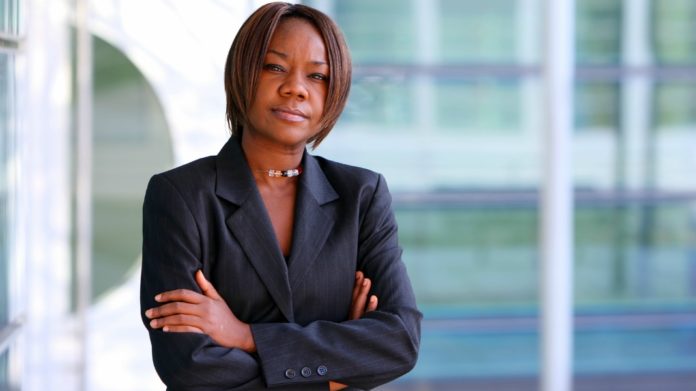 Black women have always been known as hard-working women. We toil to put food on the table and to take care of our families. But most often Black women don’t get paid what they are worth.

A new report not only underscored this fact, but also presented recommendations on how to stop gender and race inequality in the workplace on several levels.

The Status of Black Women in the United States is a comprehensive report from the Institute for Women’s Policy Research (IWPR). Produced in collaboration with the National Domestic Workers Alliance, the report found that Black women in the workforce continue to be undervalued and under compensated. The report looked at data by gender, race, and ethnicity for all 50 states and the District of Columbia addressing six areas: political participation, employment and earnings, work and family, poverty and opportunity, health and well-being, and violence and safety.

“Whether one examines Black women’s access to healthcare, earnings, or access to much-needed social supports like childcare and eldercare, Black women are getting the short end of the stick, despite having contributed so much to the building of this nation,” noted the report. Among the most venerable Black female employees are Black domestic workers.

When looking at the responsibilities Black women have in the area of family, the report found that more than 80 percent of Black mothers are not only the family’s main breadwinners, but also have other caregiving responsibilities such as caring for an elderly parent, a person with a disability, or a young child.

The IWPR recommends: “States can help Black women stay in their jobs and advance in their careers by enacting policies such as paid family and medical leave and paid sick days, which can help workers balance their family care responsibilities with the demands of their jobs.”

Because Black women are not paid fairly, they experience poverty at higher rates than Black men and women from all other racial/ethnic groups except Native American women. According to IWPR, “Policymakers and workforce development leaders should adopt strategies to promote gender and racial/ethnic equity in access to higher-paid career training opportunities. Workforce development programs that recruit and train Black women in specific skills can help them gain access to career ladders and upward mobility and can reduce their concentration in lower-paying jobs.”

“Black women consistently work for a better country, but our country is not working for them. By placing Black women’s experiences and interests in the forefront of policy changes and social movements, we can address these barriers,” noted the report.

Ultimately, the IWPR hopes its research supports prompts “new policy, practice and legislation that supports the well-being of Black caregivers, so that all caregivers can be cared for in return.”