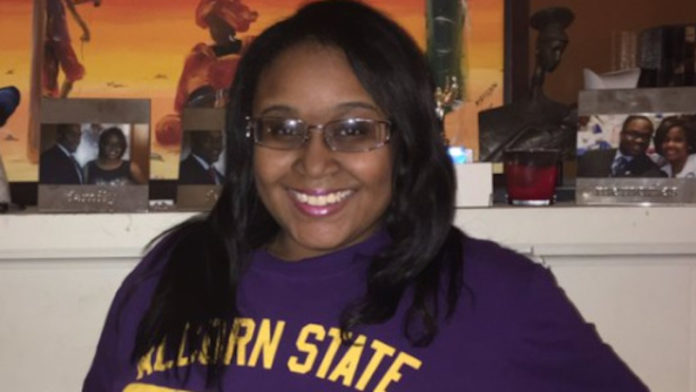 A Chicago high school student was accepted into each of the 24 colleges she applied to ― and 23 of those schools are historically black colleges and universities.

Ariyana Davis, 18, applied to so many schools via the Common Black College Application, according to ABC News. It allows students to apply to up to 50 of the more than 100 HBCUs for a one-time fee of $35.

The Mother McAuley Liberal Arts High School student, who took college prep courses during lunch at her school, told the outlet that attending an HBCU was a priority for her.

“They are known for producing successful black professionals,” she said. “It was important for me to go to an institution that feels like home.”

Davis shared on Twitter that she received acceptance letters from prestigious colleges including Howard University, Spelman College, Xavier University, Hampton University and Tuskegee University. The one predominately white institution she applied to and got accepted to was Eastern Illinois University.

Davis was also awarded a combined $300,000 in scholarships,

The teen has chosen to attend Alcorn State University in Mississippi and major in accounting in the fall.

“I love the family-oriented environment and close-knitted community, and the opportunity they will provide to me when I join the honors courses,” Davis said.

After completing undergrad, Davis plans on attending graduate school at the University of Illinois, she told ABC7.

Congrats to this future HBCU alumna!