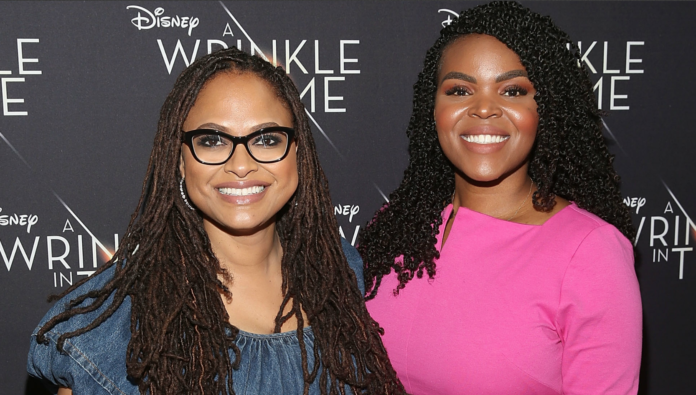 It looks like Stacey Dash is going to have some stiff competition in her run for Congress.

It is being reported that Aja Brown will announce on Thursday that she is running for Congress in the 44th District which covers Compton, Watts, San Pedro and North Long Beach.

Even though brown is easily one of the most popular politicians in Southern California, sources say she had no intention of throwing her hat in the race until the day Dash announced her own bid for a seat in the House of Representatives.

After finding out the former actress-turned-Fox News correspondent’s plans several members from the California Congressional delegation allegedly contacted Brown to run against Dash. And it appears she may be taking their call to action seriously.

While there’s no guarantee that Brown will win – she will definitely be giving the clueless star a run for her money.