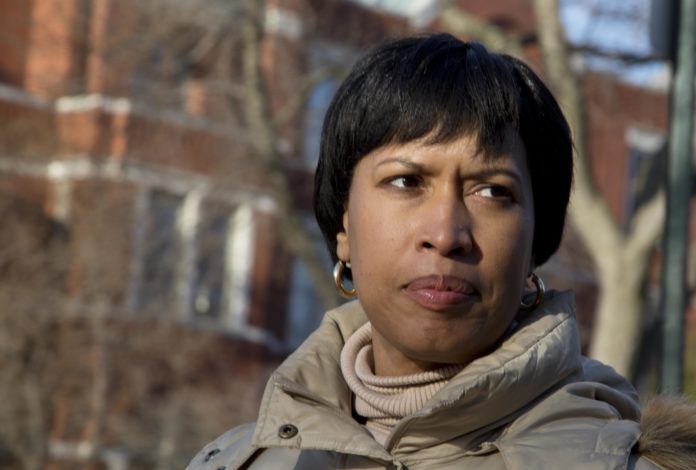 Bowser’s initiatives include increasing the number of police officers assigned to missing juvenile cases and creating a task force to identify what runaway teens need to help their living conditions at home, according to The Huffington Post. The city will also boost its funds to nonprofit organizations that work with at-risk teens and get more information out to the public.

The police department will also use their missing persons webpage and social media “aggressively” to publicize cases, sharing more detailed information on each child. The city has also opened a hotline and website for children and their parents to seek help.

“One missing young person, is one too many, and these new initiatives will help us do more to find and protect young people, particularly young girls of color, across our city,” Bowser said in a statement. “Through social media, we have been able to highlight this problem and bring awareness to open cases, and now we are doing more to ensure that families and children are receiving the wraparound services they need to keep families together and children safe.”

Theses initiatives come after Congressional Black Caucus chairman Cedric Richmond (D-La.) sent a letter on Tuesday calling on the FBI and Department of Justice to help local police locate the missing children. Bowser responded to the letter on Friday thanking Richmond for calling attention to the lack of media coverage for the missing children.

She also noted that the police department has changed some of its practices when it comes to finding missing children. Authorities notify the community whenever a missing child report is filed, not only when abduction or foul play is suspected.

“MPD is at the forefront with its focus on missing children and the work we are doing with the community to bring them home,” she wrote, noting that so far the city’s efforts have been “effective.”