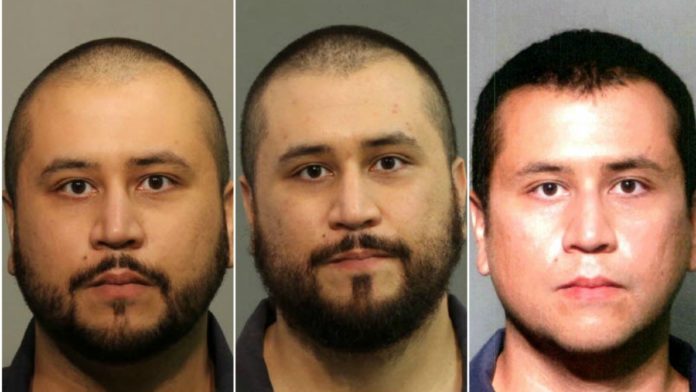 George Zimmerman, who was acquitted after shooting and killing unarmed teenager Trayvon Martin in 2012, is in legal trouble yet again. The Florida State’s Attorney’s office has filed stalking charges against the 34-year-old, according to court documents obtained by Think Progress.

The charges stem from what the prosecutors characterize as  Zimmerman’s “willfully, maliciously, and repeatedly” following and harassing of a private investigator, Dennis Warren, who is working on a documentary about the 2012 shooting death of Trayvon Martin.

In total, Zimmerman sent 55 phone calls, 67 text messages, 36 voicemail messages, and 27 emails to the investigator. Some of those messages seem to contain threats. In one text, Zimmerman references an article which quotes him as saying “I know how to handle people who fuck with me. I have since February of 2012.”

According to the court documents, Warren contacted the Seminole County Sheriff’s Office in December of 2017 to report that he was being harassed and threatened by Zimmerman. The documentary’s producer Mike Gasparro also shared with the sheriff’s office threatening messages he received. “Dennis is a f*#%ing p*$$y who bothered my uncle in his home. Local or former law officer, he’s well on his way to the inside of a gator as well. 10-4?,” read one message from Zimmerman to Gasparro.

In one instance, according to the court documents, Zimmerman called Warren 21 times, left seven voicemails, and 38 text messages in a two-hour time-span.

During the course of its investigation, the Seminole County Sheriff’s Office found that “probable cause exists to show that Zimmerman had in fact used electronic communications to send threatening and harassing communications.”

Zimmerman has had several brushes with the law since his acquittal in Trayvon Martin’s death. He have been involved with domestic violence allegations on at least two occasions, was allegedly involved in a road rage incident, and was punched in the face at a Florida bar after reportedly  bragging about killing Martin.

Zimmerman’s arraignment is scheduled for May 30.