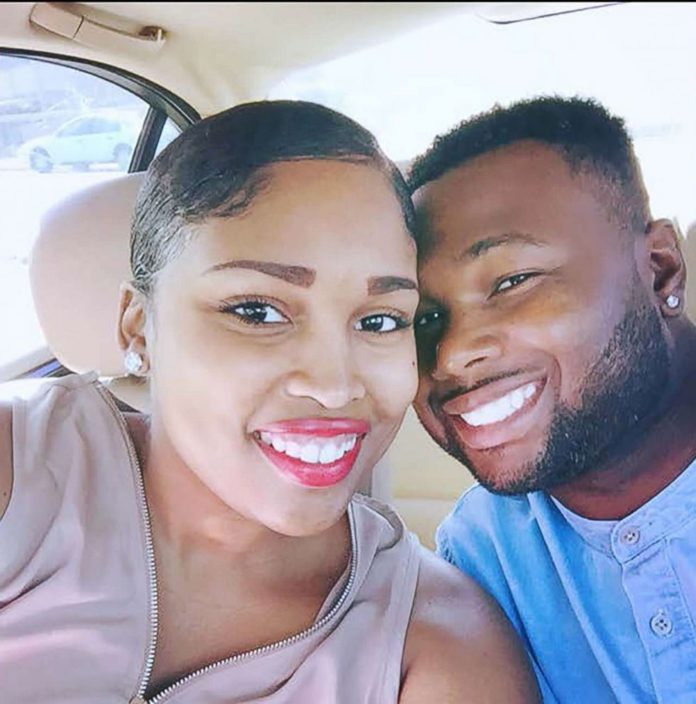 American Airlines is under fire after refusing to land after a Black woman got sick and suffered an embolism, which resulted in her death two years ago.

The family of 25-year-old Brittany Oswell is now suing the American Airlines, after reports indicate she went into cardiac arrest on a flight from Hawaii to Texas and died.

When a doctor who was onboard rushed to help her, the Daily Mail reports, they urged the pilot to divert the plane because of Oswell’s critical condition. However, the pilots kept flying to Texas despite their urgent pleas.

Oswell reportedly vomited, passed out in a bathroom and defecated on herself. Oswell was flying with her husband Cory, a member of the military and they were on their way to their home in South Carolina.

Oswell’s pulse ultimately stopped, and a doctor tried to give her CPR. Then, when a flight attendant tried to use the defibrillator, they said it didn’t work.

The plane finally made its way to Dallas, four hours later. But it was too late for Brittany Oswell, a newlywed. She was declared brain dead at a hospital three days later and her family was told she went into cardiac arrest from a pulmonary embolism.

Oswell became ‘disoriented and dizzy’ three hours into the flight.

The lawsuit claims that the flight captain was sleep and had to be awakened.

When the plane landed, a doctor tried unsuccessfully to give her a shot of epinephrine to no avail.

Oswell’s parents along with her husband Cory filed the lawsuit against American Airlines.

They maintain that it was American Airlines’ fault that she died and believe she could have been saved if the pilots would have diverted the plane instead of continuing to fly.

“When Brittany got on the plane, she stepped into her coffin. It’s a tragedy,” said the family’s lawyer Brad Cranshaw.

“We take the safety of our passengers very seriously and we are looking into the details of the complaint,” a spokesman told DailyMail.com.