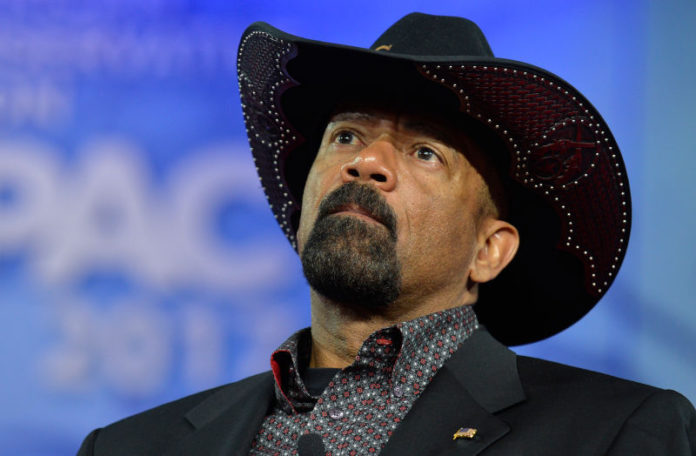 A woman who was raped repeatedly by a guard while she was being held in the Milwaukee County Jail four years ago was awarded $6.7 million by a jury that determined that the guard in question, Xavier Thicklen, was acting under the scope of his employment when the assaults happened, thereby making the county of Milwaukee liable for the damages in the case. The jail is run by Sheriff David Clarke, the outspoken black conservative “Blue Lives Matter” proponent who is now reportedly joining the Trump administration.

The woman, who was already pregnant when she was booked into the jail in 2013, was shackled to a bed when she went into labor later that year, and the jury found that although there was “no legitimate government purpose” to shackling the woman during labor, the woman was not injured and therefore not awarded monetary damages for that incident, the Milwaukee Journal Sentinel reports.

Theresa Kleinhaus, a Chicago attorney who litigated the case with other attorneys, told the Journal Sentinel that her client, who is not being named because she is the victim of a sexual assault, was pleased with the verdicts.

“She was raped repeatedly at the age of 19. She sought justice and she is glad the system delivered that justice,” Kleinhaus said. “She hopes to prevent other women from being sexually assaulted in the Milwaukee County Jail.”

The woman testified in court that Thicklen assaulted her in various places in the jail, and she still has nightmares about it.

Thicklen was charged with five sexual assault felonies, but those charges were dropped after he pleaded no contest to one felony count of misconduct in public office as part of a plea deal. A judge sentenced Thicklen, 26, to three days in the Milwaukee County House of Correction and a fine of $200.

The original charges against Thicklen carried a maximum sentence of 2oo years in prison.

Thicklen resigned when the sheriff’s office began investigating the charges. 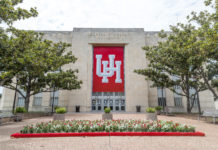 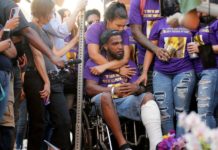 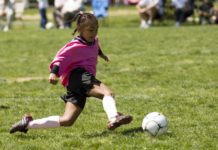