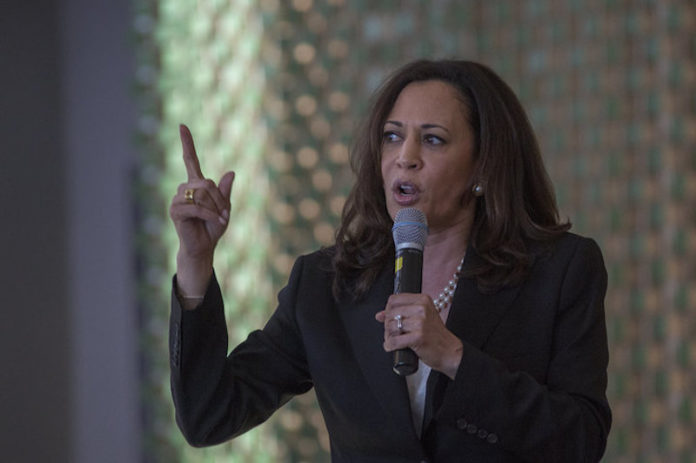 Along with Sen. Rand Paul (R-Ky.), Harris has introduced a bipartisan bill which calls for states to “reform or replace the practice of money bail, the requirement that individuals awaiting trial remain in jail unless they pay for their release.”

Titled the Pretrial Integrity and Safety Act of 2017, the bill would authorize a $10 million grant over three years to encourage states to reform or replace the ineffective money bail system that requires people who haven’t been convicted of a crime to be detained pretrial unless they can afford to bail themselves out.

Black and Hispanic people are more likely to be detained than white people and less likely to be able to afford bail. This unjust bail system is what kept then-teenager Kalief Browder locked away at Rikers Island for three years over a stolen backpack. He was released in 2013 but the unjust incarceration had a negative effect on his mental and emotional health. He committed suicide two years after his release.

Harris and Paul’s bill also asks states to give individualized, pretrial assessments with risk-based decision-making in order to do away with the inaccurate risk-assessments currently given that lead to unwarranted disparities.

“Our justice system was designed with a promise: to treat all people equally,” the California senator said in a statement. “Yet more than 450,000 Americans sit in jail today awaiting trial and many of them cannot afford ‘money bail.’ In our country, whether you stay in jail or not is wholly determined by whether you’re wealthy or not – and that’s wrong. We must come together to reform a bail system that is discriminatory, wasteful, and fails to keep our communities safe.”

Harris has also been working to reform other areas of the criminal justice system. On Wednesday, she delivered remarks at the Justice Action Network’s “Women Unshackled” Conference, an event held to address the drastic increase female prison population.

Harris talked about the importance of policies that prevent this population increase and ensure women who are incarcerated are treated humanely during and after their sentence.

“This is such an important conversation and it does not ever receive the kind of attention it deserves, based just on the prevalence of it in terms of the number of people that are impacted,” Harris, who visited Central California Women’s Facility prior to her speech, said.

“And also, and I say this with a strong sense of optimism, that there is just so much that we can actually do to fix what is broken. And it’s not going to require us to be that creative,” she continued. “The solutions, some of them, are pretty obvious, and the more attention we give to the issue, I think, the more obvious they will be to a larger number of people.”

“The Pre-trial Integrity and Safety Act encourages local and state leaders to make our criminal justice system more just,” she said. “Hundreds of thousands of people are incarcerated or caught in the bail industry’s debt cycle every day for no reason other than being too poor to buy their freedom. As a former prosecutor, Senator Harris’ role as sponsor is critical. More elected officials ― prosecutors, judges, and legislators ― need to follow Senator Harris’ lead and join us in the movement to protect families from the bail trap.”

Read more about the bill here. 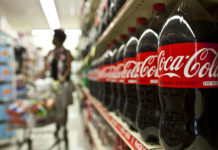 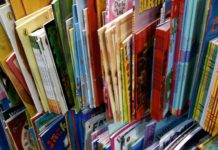