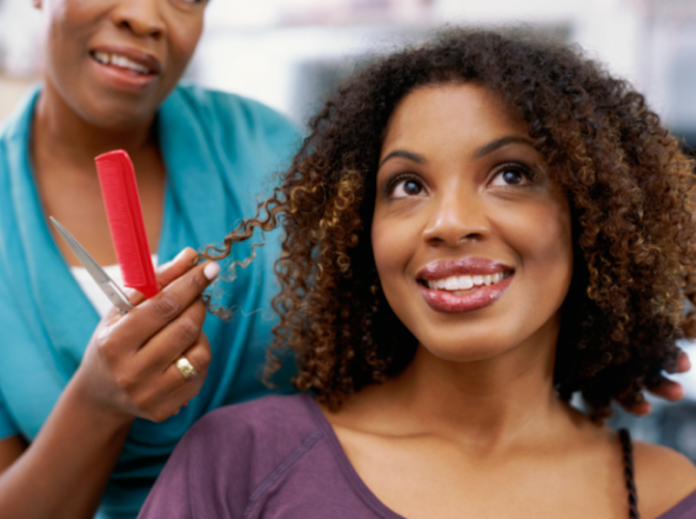 Between a federal appeals court ruling that banning an employee from wearing their hair in locs isn’t racial discrimination to braiding hair in Iowa no longer being a crime, hairstylists and individuals alike have been dealing with numerous laws stifling their creativity.

Now, a new law for hairstylists in Illinois will make them receive training outside of their standard technique courses. The law that the state has passed will now require them to attend a one-hour class in recognizing signs of domestic violence every two years when they renew their license, as reported by local news station WQAD.

Effective on January 1, 2017, hairstylists won’t have to report signs of abuse, but instead offer protection from lawsuits if they decide to go to the authorities. Although this law is the first of its kind, the beauty industry is no stranger to taking stand against domestic violence.

For example, the Professional Beauty Association operates an abuse awareness campaign called Cut It Out. Even Mary Kay has spent many years raising money to assist victims of domestic violence and raise awareness. As hairstylists become more like confidantes to their clientele when they take a seat in their chair, it makes sense as to why beauty brands would show solidarity for an issue that affects approximately 1 in 5 women.