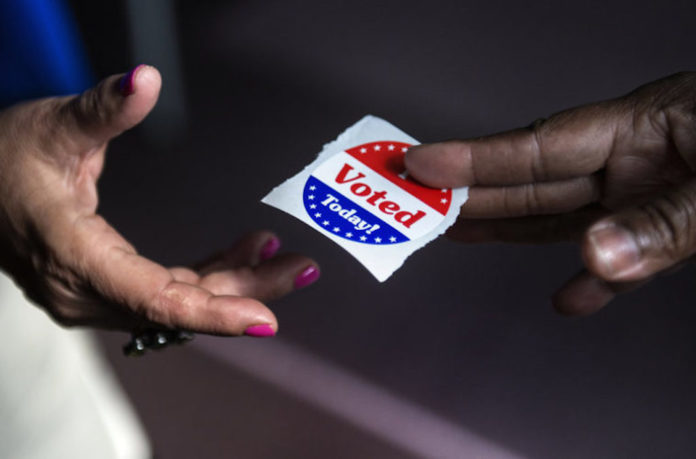 The National Association for the Advancement of Colored People (NAACP) of North Carolina filed a federal lawsuit Monday that accuses the state Board of Elections of illegally purging the names of thousands of black residents from voter rolls, reports Time magazine.

The civil rights group is attempting to halt several county boards of elections in North Carolina from canceling the registrations of thousands of people about a week before Election Day, while fighting to reinstate eligible voters who have been affected.

“We’re taking this emergency step to make sure not a single voters’ voice is unlawfully taken away,” William Barber II, the president of the North Carolina NAACP, said in a statement. “This is our Selma and we will not back down and allow this suppression to continue.”

The NAACP says election boards have been pulling people from voter rolls after receiving challenges from individuals in the final weeks before the election. Those challenges, the NAACP said, mostly stem from a single piece of “undeliverable mail” that they claim was filed to election boards by a “coordinated campaign” of people with Republican ties.

“The voter purges have a long history of being racially-motivated and terribly inaccurate,” NAACP attorney Penda Hair said. “It’s a timeworn GOP strategy to suppress the black vote that is being recycled in the run-up to Election Day.”

The North Carolina Board of Elections said in a statement that the voter challenges were filed by “private citizens” and not elections officials.

“Our independent agency administers state and federal election laws,” it said. “The statutes at issue are decades old and are common across the country and widely regarded as compatible with the National Voter Registration Act. If the plaintiffs are right, then most states are wrong.”