DefenderNetwork.com
Home NEWS National National Year in Review: Hate is on the rise 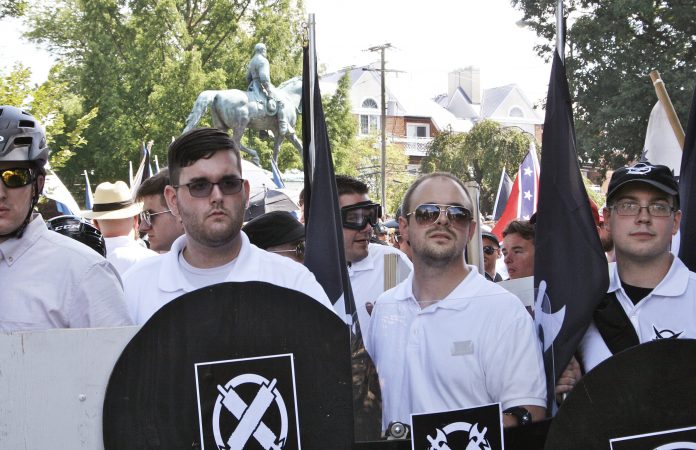 The era that started with hope and change has now become one of unapologetic hate and some say Donald Trump is to blame. The NAACP cited a new study showing a rise in hate crimes and said there was “a direct relationship between the rise in hate crimes exemplified by the continual #LivingWhileBlack incidents and other reported crimes and President Donald J. Trump’s xenophobic rhetoric and racist policies.” It wasn’t just race. Jews, Muslims, Latinos, gays, immigrants and other minority groups found themselves as targets of hate – both online and in real life.