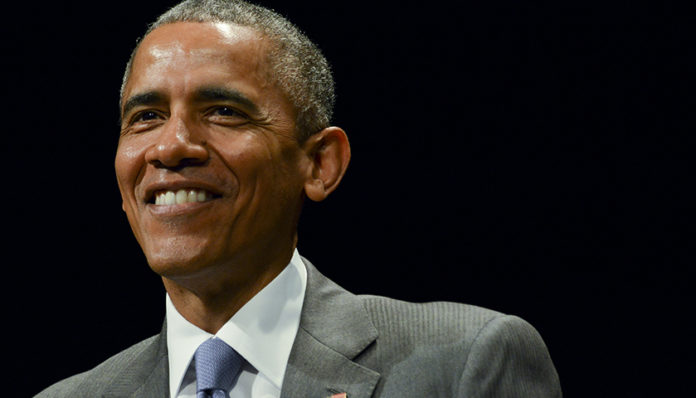 In May of this year, the Black unemployment rate hit its lowest level in 17 years – 7.5 percent. Then, in June, the jobless rate for Blacks fell to 7.1 percent, before rising to 7.4 percent in July, according to the latest jobs report.

The jobs numbers over the last six months have generally been impressive. It’s fascinating to note that, suddenly, all the accusations that low jobs numbers were “fake” when President Barack Obama was in office have suddenly vanished.

The high jobless numbers were largely driven by the economic downturn known as the Great Recession, which ended during Obama’s administration.

The current numbers reflect Obama’s economic policies. Trump has yet to implement any economic strategy and his proposed budget won’t take effect until next year, at the earliest.