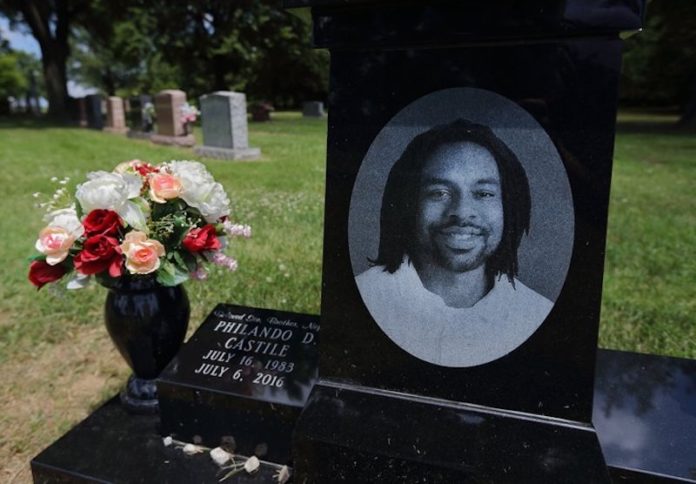 Philando Castile’s former classmates at Central High School have found a noble way to memorialize the class of 2001 graduate who was killed by police last summer.

Thursday marked one year since the nutrition services supervisor lost his life at the hands of officer Jeronimo Yanez during a traffic stop in Falcon Heights, Minnesota.

Watson told the Minnesota Public Radio that the scholarship, valued at $5,000, was the only way he’d be able to pursue higher education.

“Before I received this scholarship, I had no way … at all, that I was going to be able to help myself, and my family really has no money to help me,” Watson told MPR. “This scholarship is great because it takes a little weight off my shoulders.”

Watson will be studying mechanical engineering at St. Paul College before transferring to a four-year college.

On this same day, Castile’s girlfriend, Diamond Reynolds, who was present when her last boyfriend was fatally shot and was filming the incident live on Facebook, honored Castile with an event titled “Black Love” in St. Paul’s Como Park according to Fox 9.

“It was all my idea from the moment Phil passed away was to give back to the community show the community how you can blossom in dirt,” she said of the event.

Castile’s former classmates are now aiming to provide a $100,000 scholarship, half of which they have already earned.