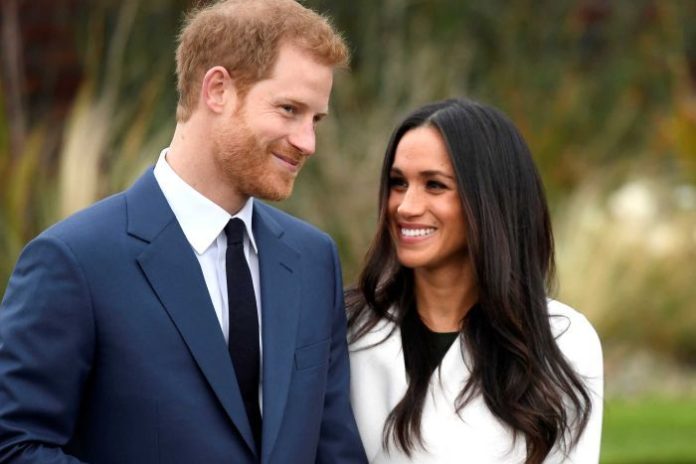 Not too long ago, it would have been difficult to imagine Prince Harry becoming engaged to marry Meghan Markle. Given that she is a mixed-race Catholic divorcee from the United States, royal protocol would have forbidden the match.

But these are changed times — and Markle, who was born to an African-American mother and white father, captured the world’s imagination in late 2016 when it was revealed that the successful “Suits” actress and philanthropist had won Prince Harry’s heart.

And now, as the couple announces their engagement, here are five reasons why their union will truly break new ground:

The announcement represents a more inclusive royal family. As Harry is fifth in line to the throne, Queen Elizabeth would have had to give permission to the marriage, which she did.

But Britain’s right-wing tabloids made Markle’s race a talking point and were criticized for dog-whistle racism in their coverage of her. This included a 2016 Daily Mail article that described Markle’s mother’s neighbourhood as being “famous for gangs” as it detailed the number of crimes that happened in the vicinity of her home. In a statement issued by Kensington Palace last Nov., the Prince issued a rare salvo against the press as he defended his mixed-race relationship and criticized the “racial undertones” from the tabloids.

Far more serious from a historical perspective would have been Markle’s faith. Until 2015, Prince Harry would have been forbidden from marrying a Catholic under royal succession rules, as his grandmother is head of the Protestant Church of England. The regulations were eased as part of a broader shift to remove male bias and religious discrimination in the royal order.

Markle is a divorcee too, having ended her marriage to music producer Trevor Engelson in 2014. Harry’s father, Prince Charles, was divorced from Princess Diana before marrying Camilla Parker-Bowles in 2005 and that sparked major outrage. With this marriage, though, the stakes are much lower. Harry won’t be king and will become sixth in line to the throne when [Prince William and Kate Middleston] have their third child … It’s less of a constitutional significance.

As an actor, Markle will be more equipped to deal with the international spotlight than other royal fiancees, though it’s not clear whether she will be able to continue in her line of work once she joins the royal family. But in many ways, Markle shows how “attitudes change” in the space of a single generation. Her fiancee’s late mother, Princess Diana, came from royal lineage and at the time represented a “young virgin bride.” By contrast, Meghan’s entrance into British public life shows a royal family moving in line with the times. 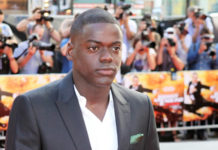 Daniel Kaluuya: “Too Black for Britain, not Black enough for America” 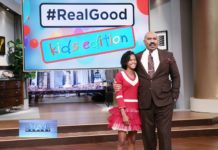 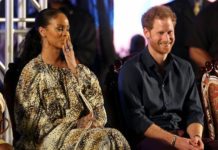