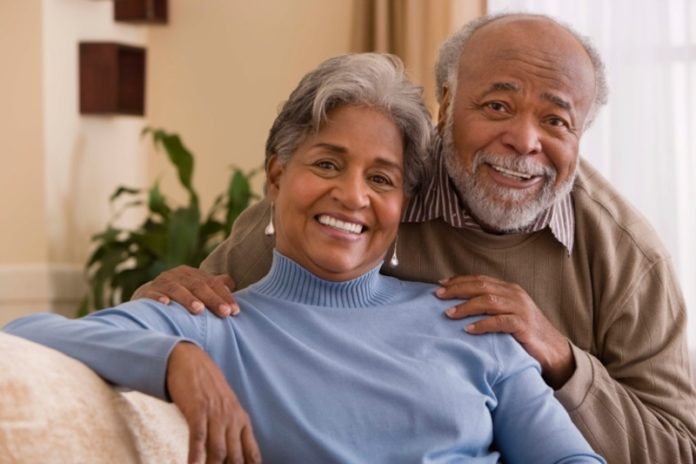 Life expectancy in the U.S. has fallen for the first time in more than 20 years and officials are now examining what’s killing Americans at a greater rate than ever before.

America’s life expectancy has remained relatively flat over the past few decades, so this recent decline in longevity has become a cause for concern for experts who say it could possibly signal a downward trend in health outcomes.

The decrease “could be a blip, but even if it’s flat, we have a real problem,” said Jonathan Skinner, a professor at the Dartmouth Institute for Health Policy & Clinical Practice.

“If we’re not getting continued improvement in life expectancy, then perhaps we should redirect some of that toward raising workers’ take-home pay … and improving educational opportunities,” Skinner added, noting that the U.S. currently spends 18 percent of its GDP on health care.

Among the report’s other key findings was that the life expectancy gap between women and men didn’t change significantly, though women still generally outlive their male counterparts by nearly five years. For men, life expectancy decreased from 76.5 years in 2014 to 76.3 in 2015, while it also dipped for women, from 81.3 years to 81.2. When examined along racial/ethnic lines, however, age-adjusted death rates increased 0.9 percent for Black males, 1.0 percent for white males and 1.6 percent for white females.

Rates didn’t change much for Black females, Hispanic males or Hispanic females between 2014 and 2015, the data showed.

So what are the culprits behind Americans’ declining years of life?

The CDC data showed that the 10 leading causes of death in 2015, including heart disease, cancer and chronic respiratory diseases, remained the same as in 2014. Specifically, the death rate from heart disease increased one percent, while the rate for cancer-related deaths fell 1.7 percent. The death rates for unintentional injuries, stroke and Alzheimer’s disease all increased — 6.7 percent, 3 percent and 15.7 percent, respectively.

With America’s life expectancy on the decline, some are worried that Republicans’ push to repeal Obamacare could make matters worse. According to ThinkProgress, repealing the landmark health care bill would leave millions of American people, many with pre-existing conditions, without coverage and would exacerbate the national health crisis.

“If [Republicans] repeal without a replacement, they will own it,” Senate minority leader Chuck Schumer told reporters this month. “Democrats will not then step up to the plate and come up with a half-baked solution that we will partially own. It’s all theirs.”

Health care officials aren’t the only ones unwilling to let go of Obamacare. A newly released poll by the Kaiser Foundation found that just 26 percent of Americans, or one in four said they want a full repeal of the health care legislation. According to the survey, 30 percent of Americans support expanding the law, while 19 percent said they hope legislators move forward with the law as is. 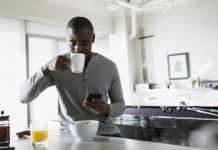 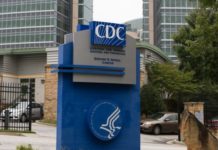