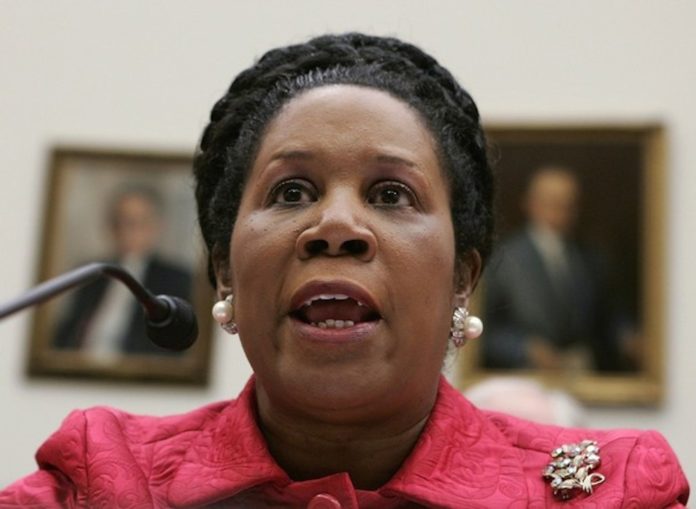 Congresswoman Sheila Jackson Lee spoke at a campaign event for Hillary Clinton at the African-American Museum of Iowa in Cedar Rapids. During the event, she urged African-American voters to take advantage of early voting opportunities.

In particular, Lee spoke to Donald Trump recently asking African-American voters what they had to lose by voting for him. When he made the remarks, he claimed that their communities were already so torn by violence and other problems that they could only benefit from voting for him.

But Lee sharply refuted his claims, saying that “decades of progress” were being threatened by the possibility of a Trump presidency.

She rejected the idea that government programs were a crutch for the African-American community but instead praised them as helpful for those who are faced with more obstacles to success because of their race and because of the situations that they were born into. She said the Democratic presidents since Lyndon B. Johnson “have moved the ball forward for African Americans, for all Americans.”

By contrast, Lee described Clinton as a “bridge to opportunity,” saying that she “lives every minute not dividing, but uniting.”

“She knows what our struggles have been,” Lee said.