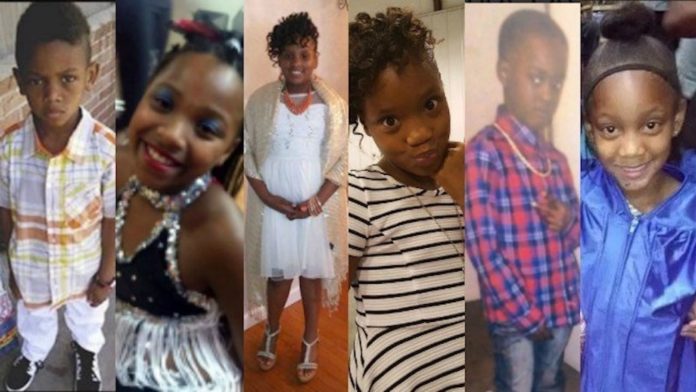 Investigators say the Tennessee driver who crashed a school bus into a tree was not on the designated route home.

According to CNN, Johnthony Walker, 24, was not supposed to be driving on Talley Road, a narrow stretch of road.

National Transportation Safety Board Chairman Christopher A. Hart says officials are trying to figure out why.

“We are investigating why it was not on the designated route,” Hart said.

The crash killed at least six children and injured dozens of others.

Police say Walker had no alcohol or drugs in his blood at the time of the crash, but he was driving over the speed limit.

This was Walker’s first year on the job.

His mother says he is a respected member of the community and the father of a 3-year-old boy.

Eight-year-old Keonte Wilson, passed away at the hospital on Wednesday.

The other five children who died in the crash include Cordayja Jones, 9,  Zoie Nash, 9, D’Myunn Brown 6, Zyanna Harris, 10 and Zyaira Mateen, 6.

People wishing to donate to the children’s families may do so through The Woodmore Fund.