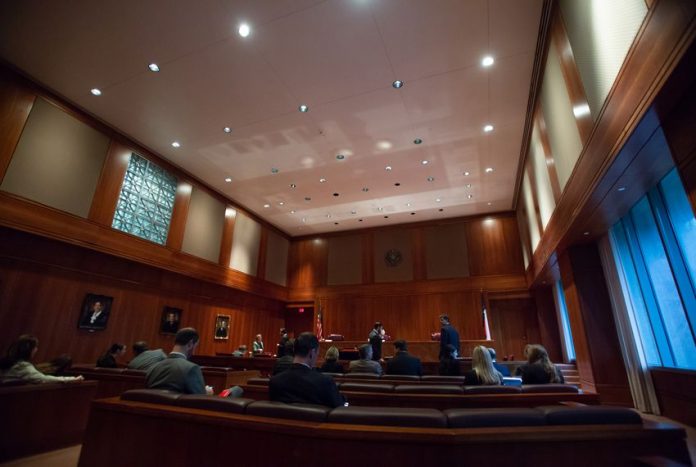 According to a Vice report, a new study shows that court reporters frequently fail at correctly transcribing the testimony of Black folks, which can have a devastating impact on individuals during a trial.

The new study, which will be published in the journal Language next month, highlights and expands on previous research that found court reporters find it quite challenging trying to decipher and transcribe testimonies of Black Americans who speak slang or broken English and Ebonics.

For the study, called “Testifying while black: An experimental study of court reporter accuracy in transcription of African American English,” researchers tested already-certified court reporters based in Philadelphia by asking them each to transcribe 83 sentences in everyday AAE. The recordings featured nine different native AAE speakers recruited from West Philadelphia, North Philadelphia, Jersey City, and Harlem, who each have had contact with the criminal justice system. On average, the 27 court reporters who took part were only able to record AAE speakers with 82.9 percent accuracy.

“In some cases, the errors were not harmful, because they were uninterpretable,” said Taylor Jones, one of the study’s four authors and a graduate student at the University of Pennsylvania. “In others, they changed participants, actions, and order of events.” In 31 percent of the 2,241 transcriptions, researchers found, the court reporters’ errors changed the content of what the speaker was saying, misinterpreting either who was involved, what was happening, when it happened, and/or where it happened.

“[These errors] could make or break an alibi in the real world,” Jones said.

“Once something is in the court record via the transcript, it legally becomes what was said even if it is inaccurate, which brings up questions of due process and equal protection under the law if some people are less likely to be accurately transcribed than others,” said Jessica Kalbfield, another of the study’s authors and a grad student at New York University. “We know that AAE is primarily spoken by African Americans, though of course not all AAE speakers are African American and not all African Americans speak AAE.”

Jones pointed out that “AAE has more complicated grammar than ‘standard’ English,” Jones said. “[But] research consistently demonstrates that non-speakers of AAE (generally but not always non-Black people) tend not to understand these features. AAE is stigmatized, despite being equally valid, systematic, and rule-governed as other language varieties.”