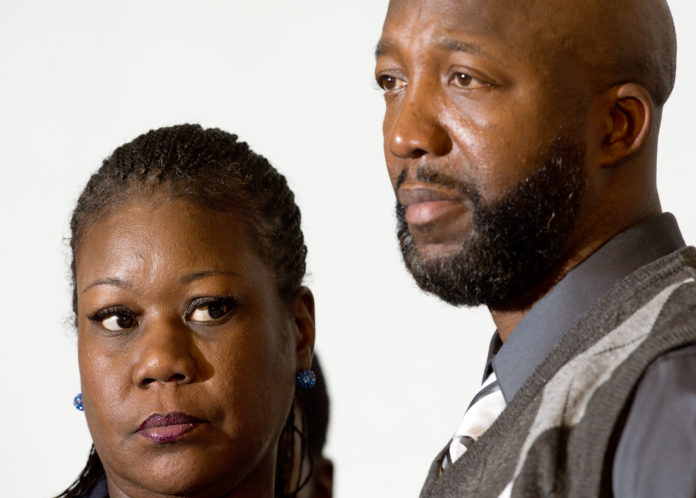 Since the death of their son Trayvon Martin, five years ago, his parents Sybrina Fulton and Tracy Martin have been in the public eye, fighting for justice and raising awareness for not only their son’s death but the murders of other innocent, often unarmed Black men and women.

In today’s political climate the parents are thinking about their future in activism and service to their community.

This position is a far cry from where they saw themselves five years ago “before our life got interrupted,” as Fulton puts it.

The couple who are releasing a new book this year, Rest in Power, know that their son’s death was not in vain. Instead, it sparked protests and a national conversation about racial injustice and discrimination.

When it comes to politics, Fulton said the sky is the limit.

“It could go all the way up to the White House,” Fulton said of their possible upcoming bids, but she said they would begin with a city or county commissioner position.” 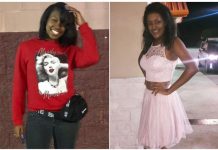