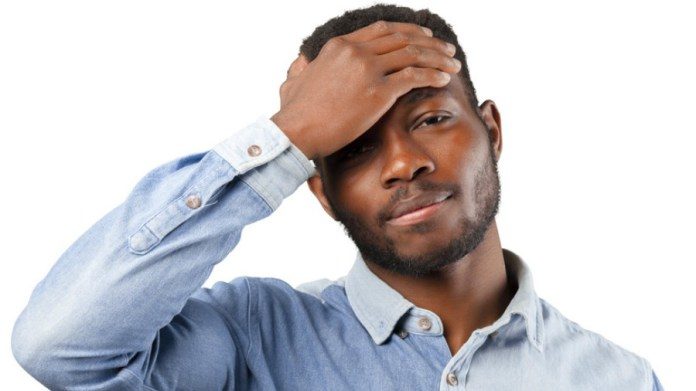 President Donald Trumps’ embrace of White supremacists and his racially hateful rhetoric has ignited a wave of racial bullying in schools across the nation.

School districts in Utah, a state where African-Americans accounted for just 1.4 percent of the population, were the latest to observe a rise in White students targeting their Black classmates. School officials met with the Salt Lake City NAACP president, Jeanetta Williams, on Monday to discuss the issue and to find solutions, the Desert News reported.

The Southern Poverty Law Center (SPLC) coined the phrase “Trump effect” to describe the impact of the president’s hate speech on the sudden rise in racial bullying. SPLC published a report in 2016 based on 10,000 teacher survey responses. It found that two-thirds of respondents reported an increase in student fears, mainly among minority groups, about their safety after the election.

The Trump effect has not receded in Utah, Williams stated. Before 2016, she said her office received about one or two racial bullying complaints. Since the election, the civil rights organization averages up to 15 complaints annually.

Williams has noticed that the bullies are also using the N-word more often.

“It just seems like an open door to just do these things and say what they want to, and feel that there’s no consequences,” she added. “And we’re here to tell the students that there are consequences and not continue to do that and think it’s funny.”

Monday was an opportunity for the NAACP leader to have an “open dialogue” with school superintendents. She offered tools to educate students about racial bullying instead of pushing for suspensions.